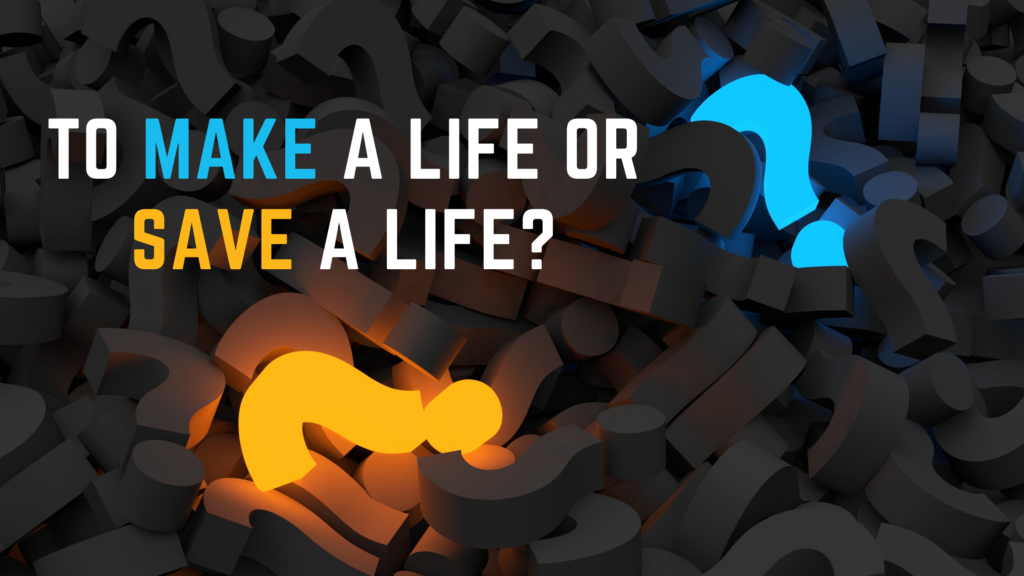 To Make a Life or Save a Life?

Sometimes I wonder if I’m supposed to wait on God in a situation or take a leap of faith and see if that’s the right choice.

Michael and I were left with a big choice to make in a very short amount of time. We had just started our infertility testing when I received a phone call. I found out from One Match (a bone marrow and stem-cell organization) that I was a confirmed match to someone in need of a bone marrow donation. Because of the critical situation and timing, she gave me three days to decide whether I wanted to donate or not.

Wow, that was not a lot of time. It was something on my “bucket list” that I always wanted to do. I had signed up for the bone marrow and stem cell donation list the first time I donated blood after I turned 18. They said the likelihood of donating was slim, but still worth signing up for. I had lost and seen family members struggle with cancer, so this was one way I felt like I could help. It was a deep passion of mine and something I always dreamed of doing.

11 years later, Michael and I were left with the choice to make. Do we make a life or save a life? The problem was that I couldn’t get pregnant if I was donating my bone marrow from that time up until six months after the donation. That’s because after you give once, depending on how the donation takes for the recipient, they may have to take more from you to try again.

I called the infertility clinic. It was a Friday. They didn’t see patients that day. I didn’t even know if they were in the office or not. I called with no answer. I called again. Nothing. I called a third time. Finally, someone picked up. The receptionist told me that they don’t answer calls on Fridays so that they could catch up on the rest of the week. I thanked her for taking the call and explained the situation. She told me that we could still proceed with the testing and wait to do anything towards pregnancy until after the bone marrow waiting time was over, if that’s what we chose. But it was up to us.

Michael and I fasted. We prayed. We sought others’ counsel. To make a life or to save a life? That was the question. By Monday, we came to the conclusion that we wanted to hopefully save a life. We could always return to trying to make one, but we would regret not helping save one. We took the leap of faith that, that’s what God wanted.

Wow, did He ever confirm that was the right choice. We still proceeded with the infertility testing the next month, along with the testing needed for the bone marrow donation. Everything was good to go for the donation. All the bloodwork was clear. Then we waited.

I received another call at the end of August that the medical team where the patient lived was going to start preparing the patient for the transfer, if I was ready. They asked me to attend a pre-operation appointment on September 7, 2016. The closest hospital that did bone marrow donations was in Hamilton, Ontario, which was a couple hours away.

I mentioned the appointment to my mother-in-love and asked if she would like to go with me. She had always wanted to donate herself, so I wanted her to be as much a part of the process as she could be.

We headed onto the highway in the early morning. We watched the beautiful sun rise above the horizon, creating a silhouette around the trees. The ground was covered in a light fog. It was all picturesque. I was filled with excitement and anticipation. I was a bit nervous that something would deny the donation, but I felt the Lord’s favour upon it all and trusted in that. A slight doubt still loomed in my mind wondering if this was what God wanted though.

Mom shared that she read Proverbs three that morning and felt like she needed to share it with me. So, she read me the chapter on the drive. She went on to say that one part of the passage stood out most to her; That this part was specifically for me. “Do fear sudden danger or the ruin of the wicked when it comes, for the Lord will be your confidence and will keep your foot from a snare.” (Proverbs 3:25-26)

“That’s odd”, I thought to myself. I wondered if it was in reference to learning about my fear of finances. I noted it in my heart, but moved on in my thoughts. I thanked her for sharing and we wondered what it could mean.

There were so many things that day that confirmed the Lord wanted me to go through with the donation. Everyone was extremely helpful during the pre-op. All of my vitals, bloodwork, etc. were perfect. They told me that I was actually a very close match to the recipient.

I had to go to two different hospitals for my testing. One was at the hospital where the donation would take place. The other was where the anesthesiologist was. We had a bit of time between appointments, so we thought we’d head to the second hospital and have our lunch there before going in.

On the way to the appointment, my GPS suddenly died while in an urban area. I thought it strange. There was a park just up ahead so we pulled in there and waited for the GPS to recalculate. As we had our lunch, we were talking about all the ways we could see the Lord work that day. We were excited about it and in deep discussion when a very peculiar man caught our attention. That is a story unto itself though, so I will share that with you on Monday. Nothing like leaving you in suspense eh?

Again, that story was another confirmation that the Lord was with us that day. As we headed to McMaster hospital, I went into the parking garage. It was packed! We drove around looking for a spot. Then I noticed someone flagging me down from the corner of my eye. It was the parking attendant. He removed a pylon and ushered us to park in a wheelchair parking area right next to the entrance of the hospital. I asked him if that’s what he meant since I didn’t have a wheelchair accessibility sticker or need. He said yes, so we parked. That entrance to the large hospital brought us right by the room we needed to go. It was perfect parking at the perfect spot, at the perfect time.

I wish I had time to explain everything God truly did that day, but alas you’d be here for quite a while. So, I will end with the fact that when Michael and I took that leap of faith and followed what we felt the Lord wanted for us, God showed up and confirmed it numerous times.

Since September is my four-year anniversary of it all, I decided that I would share snippets of the story with you. I’ll share about the peculiar man on Monday and about the actual donation story next Thursday. Until then … 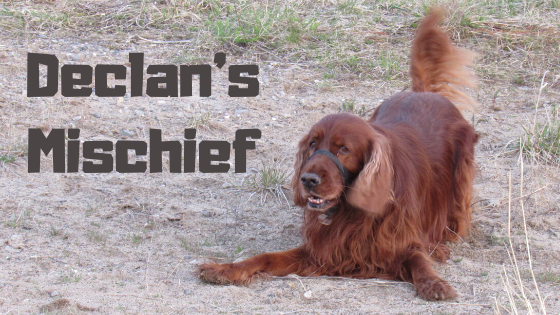 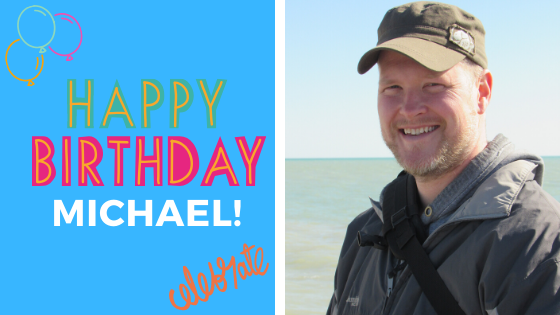