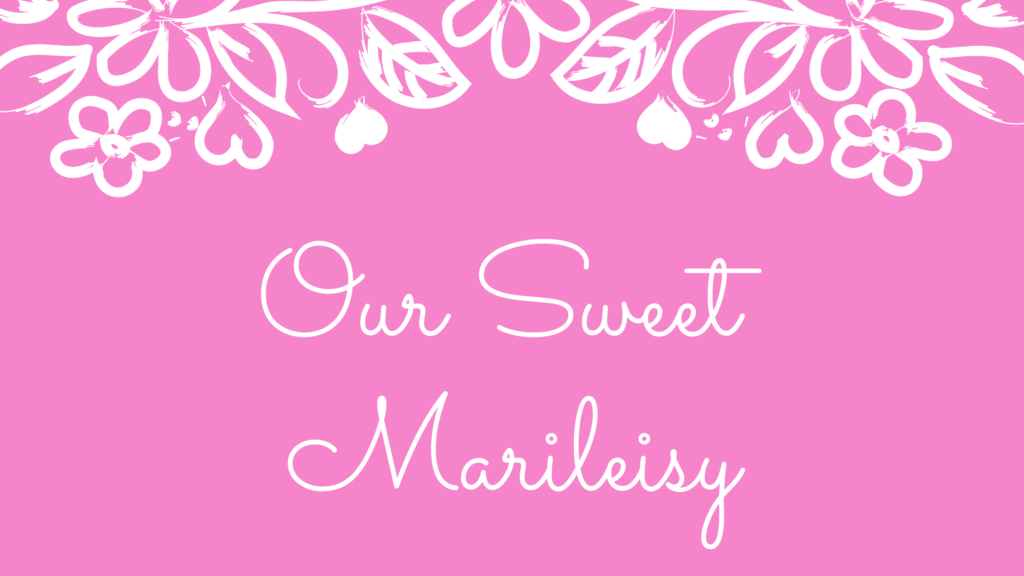 I have had a passion for missions. I thoroughly enjoy exploring different areas of the world, getting into the heart of the culture, and seeing what kind of characteristics the Lord really illuminates in that place. I am amazed at the faith of many people and being a witness to the missionaries discipling the lost. There is SO much to learn when you go with an open heart and mind.

We often think in North America that short-term missions’ trips are meant for us to go and serve others in a foreign country. While this may partly be true, I’ve discovered short-term missions is much more designed for people to go and learn. We may be given tasks to complete or programs to run, but it is us who walk away with the greatest impact, if we allow it to.

God uses our vulnerability of being away from all our comforts to draw us into a deeper dependency on Him. He allows these circumstances to open our eyes and take us from our own self-sufficiency and independence. He shows us that there is so much more to life than what we’ve been living.

To be honest, I got slightly addicted to traveling. I found that God strongly showed different aspects of Himself in various countries. There were things He taught me about Him that I don’t know if I could have ever learned in the comfort and control of my own home. I needed to be raw and vulnerable. I needed to expose myself and all my expectations to the Lord, to surrender them all. Then I could learn what He excitedly wanted to share with me.

It had been a couple of years since my last trip. My heart began stirring again when Michael and I got married. I just knew I needed to go again. There was something God wanted to teach me. The question was when and where. We didn’t have much in available funds for the two of us to go. I had considered returning to Ireland with Michael. Perhaps that’s where the Lord wanted me to go. I had been there twice before and felt like it was my second home. But we couldn’t afford it when we had planned to go.

We had joined the mission team at church. The conversations about the missionaries we were supporting was wonderful. I loved hearing the stories of what God was doing and the lives that were being impacted. It was a joy to be communicating with and encouraging them. But the burning desire didn’t stop. It grew stronger.

One of the men on our team worked with Compassion Canada. An opportunity came up for our mission team to travel to the Dominican to see what Compassion was all about. Michael and I prayed about it and then jumped on the opportunity. What an amazing experience! All of our team, plus a few others, going down to see Compassion in action. We had one sponsor child at the time that actually lived in that country. If we went, we had the possibility of meeting him in person. So cool!

Michael and I had just started trying to conceive. We had babies on the brain. Then I received the first phone call to say that I might be a potential bone marrow donor, and I couldn’t get pregnant at the time if I wanted to donate. I was supposed to get a bunch of bloodwork done to check and see if I was a good match.

Then one of my grandfathers passed away days before the trip. All of this happened within two-three weeks before we were headed for our mission trip. We drove down to Windsor for the visitation and back to London the same night, as we had to fly out early the next morning. My heart was definitely raw and vulnerable before heading on the trip. Just as God always intends.

You see, vulnerability allows Him to minister to our hearts in ways that would be nearly impossible otherwise. If I had gone on the trip with my independent, self-sufficient, and controlling mindset, I would have tried to be strong and direct the trip as I had thought best. Instead, I was softened and therefore ready to learn and be directed by God instead. My spiritual eyes were open and ready to look for the Lord.

Though my heart was sad at the loss of my grandpa, and confused with the whole pregnancy and bone-marrow scenario, I was excited to be in the Dominican. Away from everything else. Close to a bunch of beautiful children waiting to be loved. I had been to Haiti before, so my heart had already developed a love for these children.

We had an excellent experience. We spent a week traveling around to a bunch of different centres/churches. We saw one that specialized in mothers with toddlers. We saw a couple of centres that worked primarily with school-aged children. Then we attended one that worked with high-school/university students. We were able to see what sponsors’ money provided, as far as playgrounds, computer labs, etc. We were able to spend most of the day learning and playing. Then we would head back to the hotel and debrief at night with the team.

All of it was great, and almost normal for me. I felt at home with my heart full of passion. But there was one day in particular that made the entire trip. One moment that changed everything for me.

We were on the bus headed to the centre that specialized in Mothers with babies and toddlers. Our friend passed out little brochures of various children that hadn’t been sponsored yet from this community. We looked through all of them, praying that each one would find a donor that would love and support them.

As I was flipping through them all and praying, one picture stopped me. I was led to tears. My heart was filled with something, but I couldn’t quite figure out what or why. Was it sadness? Compassion?

She was an adorable child. She had beautiful black curly hair. She had a petite figure and was wearing a sweet plaid dress. But something about her eyes broke my heart. She looked incredibly sad. No slight form of smile reached her eyes. She was a tiny toddler, yet had the eyes of an elderly woman that had seen far too much pain in one’s lifetime. Yet, she wasn’t even four years old yet.

I was determined to meet this girl. I needed to know her story. Her name was Marileisy. 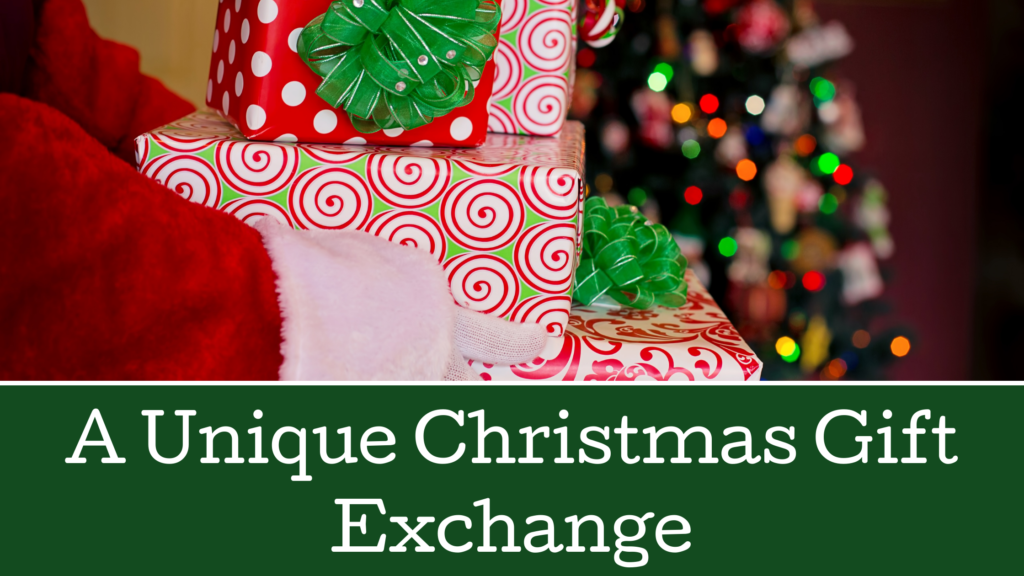 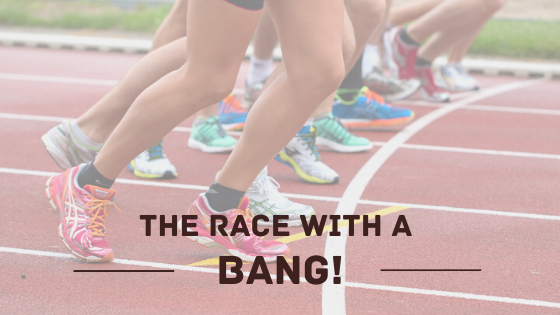