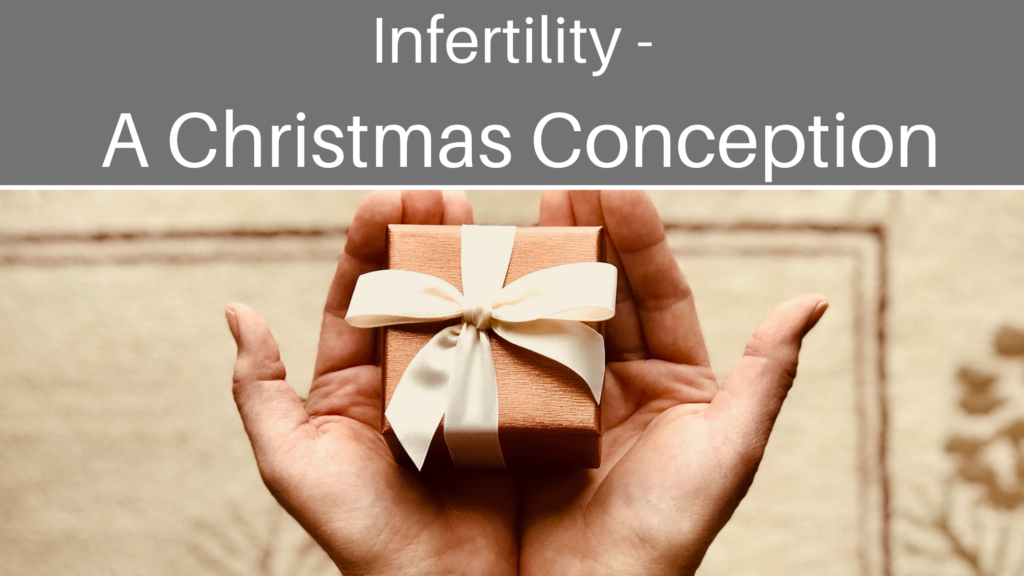 Christmas was a desperately hopeful time for me each year after Michael and I started to try and make a baby. I felt like Hannah going before the Lord at the tent of meeting praying that the Lord would bless us with a child.

I would pick up a few pregnancy tests while out shopping for Christmas presents and stash them away before Michael would notice. I thought, “If I pray hard enough, maybe the Lord will grant my request. I want to be ready with the tests so that I can wake Michael up Christmas morning with the best surprise!” This was my thought each year.

As the years carried on, the prayers carried less and less hope. By last year, I had come to a point of surrender. Clearly the Lord didn’t plan for us to have a Christmas conception, or maybe even a child at all.

It reminds me of when I was a child. Do you remember the Sears Christmas Wish Book? It had a ton of their merchandise that customers could skim through. They had something for all ages. I was so excited when that book came in the mail! I would instantly go to the toy section. I wanted to be a nurse when I grew up and there was a medical cart toy that Sears carried. I desperately wanted it. It had a little Intravenous bottle, X-Ray machine, heart monitor, stethoscope, etc. I was hooked on that thing. So much so, that I added it to my Christmas wish list for three years in a row. My list kept getting smaller in hopes that my parents would actually get me that toy. Though I was thankful for all the other presents, I was so disappointed each year that I didn’t get that one gift.

I finally stopped asking for it. I was 12 and was starting to outgrow those kinds of toys. Wouldn’t you know that was the year I got it? I was grateful but some of the excitement had left me. I still continued to play with it on my own time, but was confused why they waited until I stopped asking to get it for me. My parents saw it as a teaching opportunity. Sometimes we don’t always get what we ask for right away. Things can take time so that we can appreciate the value of them more.

The prayers of wanting a Christmas conception had fallen to the back of my mind. I had surrendered it all to the Lord and found peace in our infertility. And in a way, found the miraculous birth of Jesus that much more profound. The fact that God Himself placed His seed within a woman and created a baby is awe-inspiring. Every pregnancy and birth is a miracle in itself. Why would God do that when He knew the price of His life? I was humbled in my prayers by the mere reflection of Jesus’ birth for me.

Michael and I were waking up a couple of Saturdays ago. I shared that I had a dream about our next puppy. He was so cute, but a little naughty. He had run into the middle of the road and Michael had to go rescue him before any cars appeared. As I shared the dream, Michael started looking at his phone. He pulled up our dog breeder’s website. It showed that one of her dogs just conceived and is due January 4th. We were so excited to see that! There’s a high possibility that our pup will be coming from this litter!

As I was thinking about our puppy, the prayers that I had prayed for a Christmas conception came back to me. I know it’s a slightly different context being that it’s a dog and not a human, but it meant that our furry baby might be coming to us soon. It was a Christmas conception of sorts and it bore renewed excitement within us as we look to Christmas and the perfect gift of Jesus. He gives great gifts!

This reminds me of the post I shared on Monday. We don’t always understand God’s plans and timing, but His ways are perfect every time! 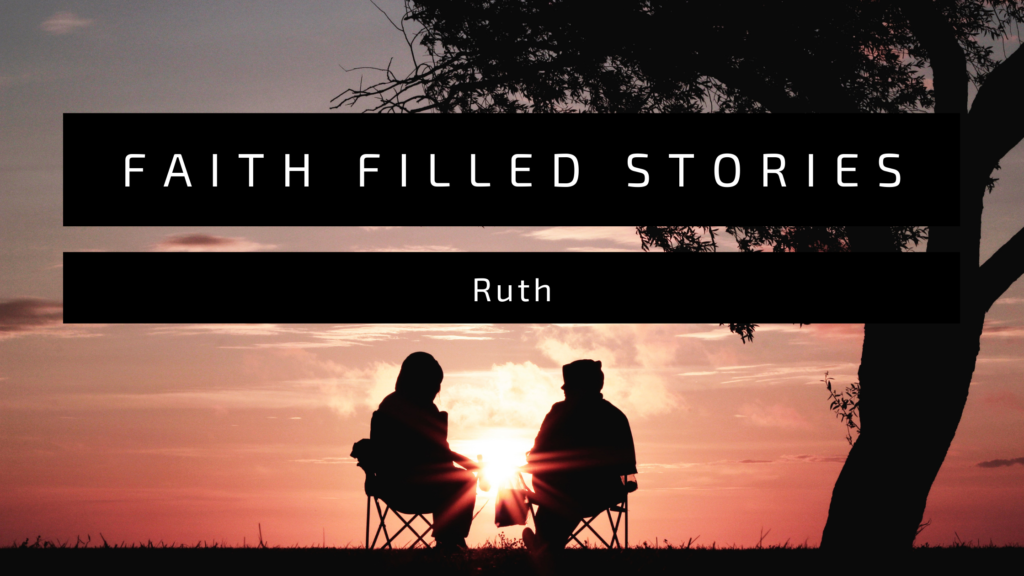 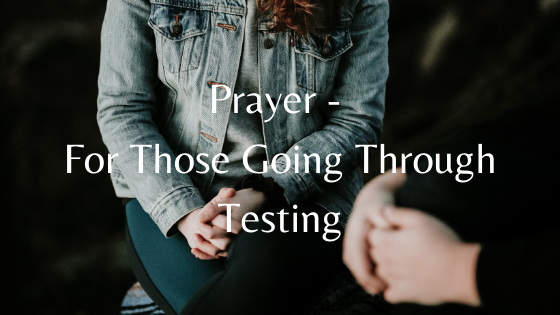 Prayer – For those Going Through Testing