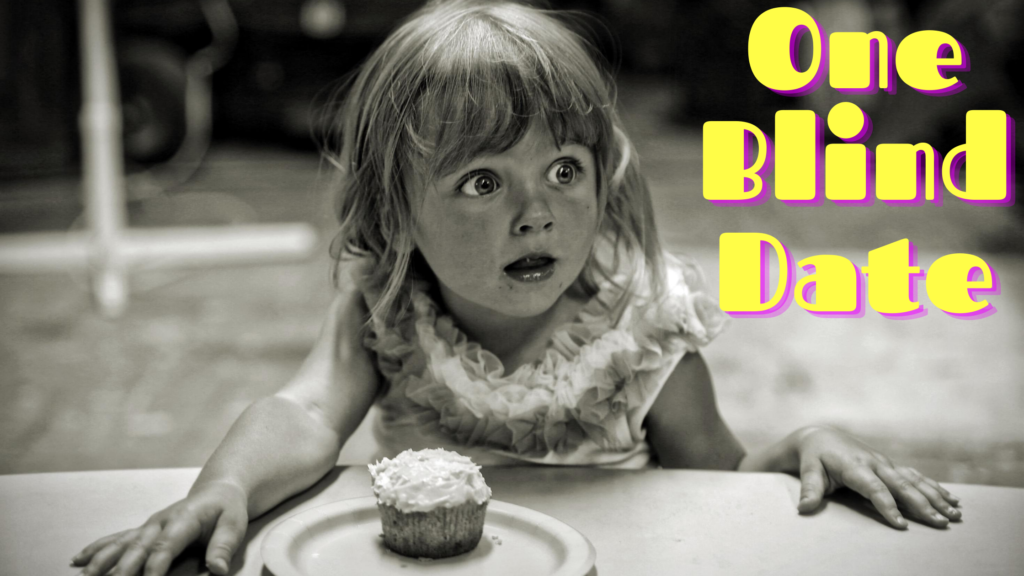 It was a summer to remember. I was working in a rewarding job at a retirement home. I was hanging out with friends and creating memories. I was enjoying community with my church and dreaming of future possibilities.

But I was lonely. My parents that I lived with spent most of their time at their cottage. I had come out of a long relationship with someone and was missing that companionship.

I started the search again. Surely there must be someone out there for me. I tried the online dating option. Then my aunt, known for her excellent match-making abilities, started sending me pictures of a few men she knew were single.

I was chatting with one man from an online service when I got a text from her. She asked if I was interested in him, because if not, she thought she might have found someone. I told her I wasn’t and would be willing to meet this guy. I thought to myself, “at least I’d get a free dinner and movie or something out of it”.

There were some standards I’d always looked for in a husband. I wanted someone that was passionate for Jesus and was a leader. I wanted him to pray and share Scripture with me. I wanted a strong man that would lead me towards Christ and that we would work together through life.

Introducing Michael. My aunt phoned Michael’s sister Sarah to ask if he was still single. My aunt attended church with his family. She didn’t know much about him, but always found him kind and respectful. Michael happened to be with Sarah when she got the call. She turned to ask Michael, “Hey Mike, are you still single?” (knowing full well that he was). Anyways, my aunt went on to tell him that her niece was single and would he be interested in meeting her. He also figured he’d give it a shot.

Wanting to introduce himself before we met, he asked for my email. He wrote to me explaining a bit about himself. At the bottom of the message, he shared a Bible verse with me. He asked me a few questions about myself and said he looked forward to meeting me. He also sent me a picture of himself so I knew who to look for that Sunday.

I responded with the answers and shared that I looked forward to meeting him as well. Then on the Saturday night, I drove up to my cousins to spend the night before meeting Michael the next morning. It was a couple hours from where I lived. I’m not a morning person, so I wanted to be up and prepared for the big day instead of leaving super early in the morning.

I sent him a message that night to let him know that I had arrived safely and was looking forward to meeting him the next day. He replied very grateful that I let him know. He told me that he was praying I had a safe drive and a good night.

Two wins before even meeting this man. He sent me Scripture and prayed for me and I hadn’t even met him yet, nor did I prompt him in any way to do those things. Okay, now I was starting to get intrigued.

Sunday, August 18 had arrived. I got up and ready that morning, butterflies flooding my stomach. I could barely eat. I must have changed three or four times that morning. As a good woman should, I brought options just in case I didn’t feel confident enough in what I had planned to wear.

I headed to church and sat where my aunt and uncle instructed me. They were greeters at the door so I was on my own. Yikes! Talk about nerves. I’m a natural introvert so that moment of waiting was so incredibly intimating to me. “Okay Rachel, look busy.” I found the bulletin and began s.l.o.w.l.y. reading it over … again and again. I should have had it memorized by the time I turned to see Michael standing to the right of me.

I stood up and introduced myself then we sat and waited for the service to start. He made some jokes to break the ice, commenting that he must have changed three or four times and had to go out and buy a new belt for the occasion. (Another moment noted about our likeness). He laughed when he heard I had changed that much as well.

I noticed a row of people staring our way a few rows up from us. Michael caught on and confessed that was his family. Having nerves course through me again and with a surge of impulsiveness, I got up, walked over, and quickly introduced myself to everyone. Then just as fast, returned to my seat.

We finished the church service and headed towards Michael’s car. He heard that I had some food allergies and had kindly researched the restaurants in the town to see where I could eat. It was so thoughtful of him and I appreciated the gesture.

We spent the next hour talking about a myriad of things. Most of our conversation though seemed to land on Jesus and poop. Yep, that’s right. We randomly got on the topic of our nieces and nephews and changing poopy diapers. No idea how that happened. But I guess it’s classic us. Not afraid to talk about the most random and embarrassing moments.

Michael had mentioned in his email earlier in the week that he had a dog. Neither of us wanted to end the date quite yet. We were enjoying each others’ company and wanted to get to know each other a little more. So we stopped by Michael’s house, picked up the dog, and headed to the local park. He requested that I stay in the vehicle while he fetched the dog. He wasn’t expecting company and was a bachelor after all.

Introducing Declan. Michael’s red-headed, boundless ball of energy. He was massive and adorable, and super excited to go to the park. He sniffed me up and down and then made sure that his head was directly between Michael and I in the vehicle the whole time. Thankfully it wasn’t a long drive. That’s when I was first introduced to his “wonderful” drool.

… To be continued next week! 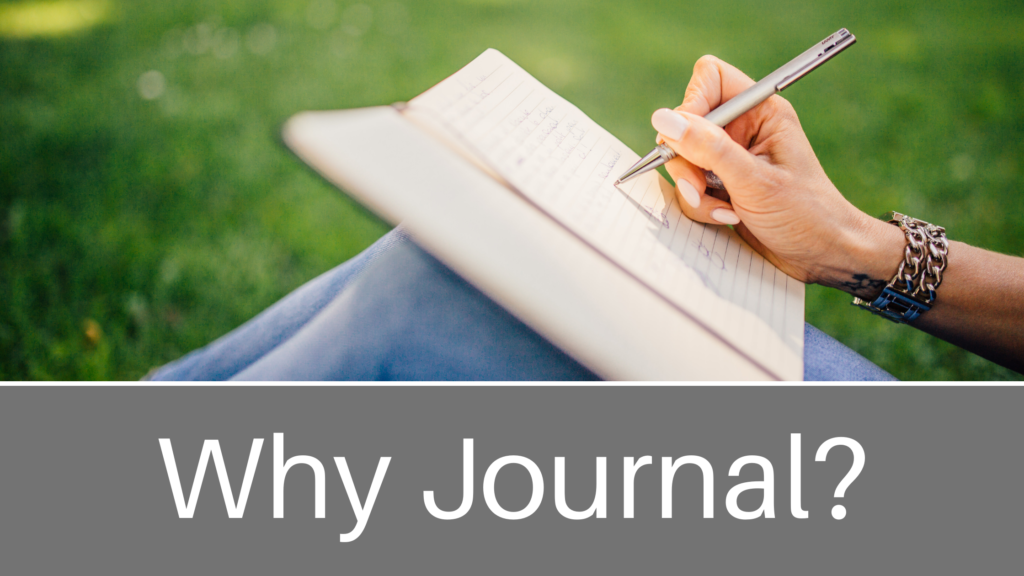 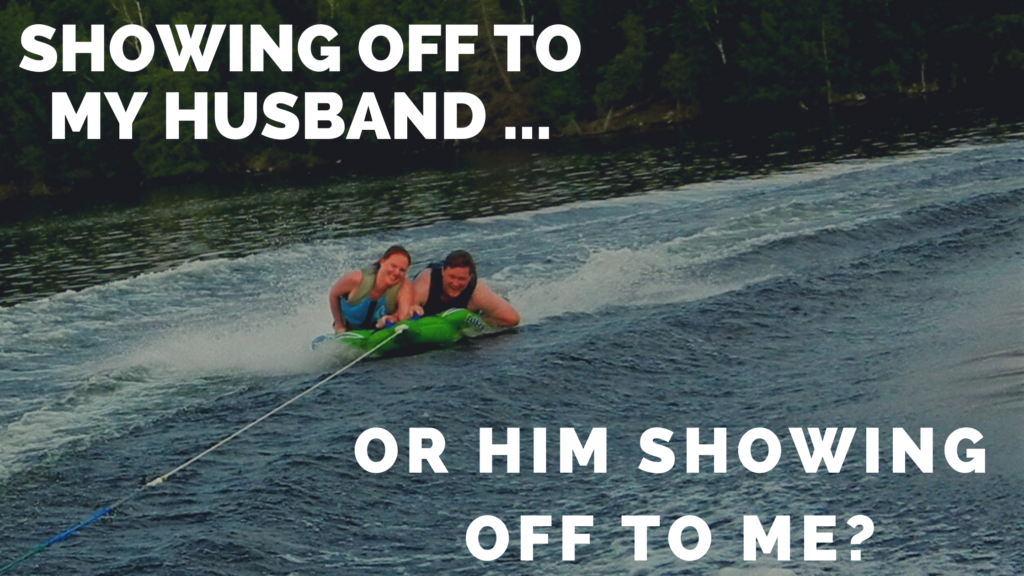