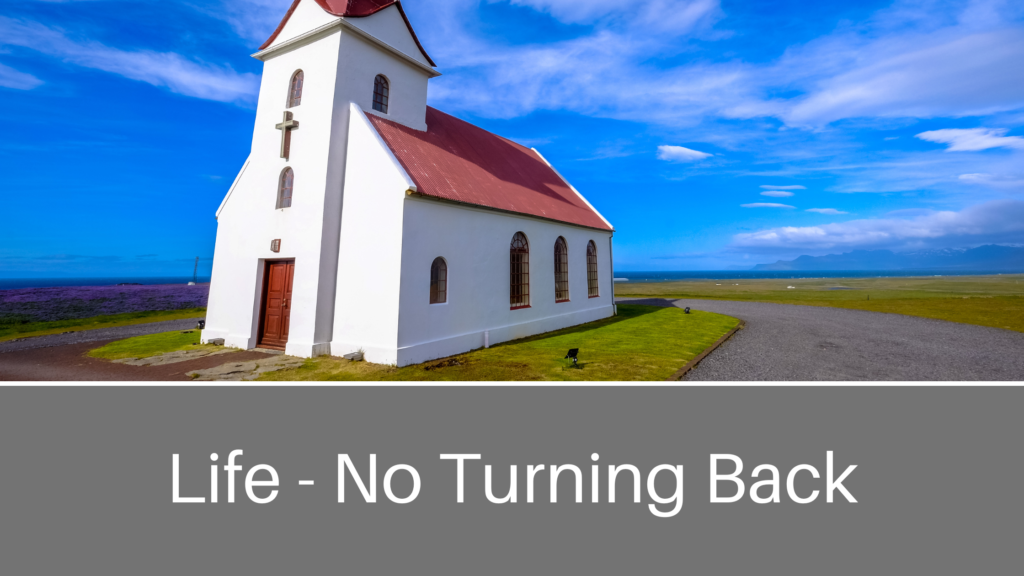 An elderly lady approached me one Sunday morning at church. She had a weathered look from years of suffering on her face. She spoke strongly and almost seemed stern most times, but there was something intriguing about her. There was a softness under that hard exterior; one that exuded wisdom and closeness with Christ. She didn’t speak often, but you sure listened when she did. So, when she approached me, I gave her my undivided attention.

She told me she had been praying for me, then handed me a brochure. She strongly suggested that I attend a year of Bible college before continuing in further education. I was in grade 11 at the time, but told her that I had already planned to apply for the nursing program when I graduated grade 12. She looked at me with expectant eyes and asked me to diligently pray about it.

I brought the brochure home and did some research on the school. I took her request to the Lord and waited for His decision.

Nursing had always been a dream of mine. I had many career ideas growing up, but I always went back to that one. My Nana had been a nurse and I had five aunts that were nurses as well. I enjoyed encouraging people and was fascinated by the human body. After years of chronic illness and emergencies throughout my childhood, I wanted to help others through theirs as well. How could I put that on hold to go to a Bible college? Wouldn’t it be a waste of money? I wouldn’t be getting any credits for it so what was the point?

This wise older woman knew that the Lord wanted me to do this. She was a faithful servant doing her part in Him directing my steps. And it couldn’t have come at more needed time.

My parents would announce their separation in the spring of my grade 12 year. There had been lots going in the background that led to that. The Lord knew that I would need a protected shelter to abide in while processing this devastating news. What better place than being surrounded by Christians, building a deeper foundation of God’s truth and wisdom in my life?

The Bible college was in eastern Canada, so my family packed up the car and drove 16 hours to the school. I unpacked my bags and settled into Faith dorm. What a fitting name for what I needed that year.

That year was tumultuous. I had so many emotions I was working through. I had broken up with my first boyfriend about a week or two before my parents announced their separation. I had struggled with friends in grade 11 and 12. Now I was in this new place trying to figure out how to instantly become an adult.

The Lord continued to protect and guide me through that year. My passion to help others grew. I knew there was a purpose to the pain I had gone through, I just didn’t know what to do about it.

We had a guest speaker come for one of our chapels. I couldn’t tell you what he preached on now, but there was a moment at the end that changed the course of my life. He gave a challenge of sorts – Whoever wanted to dedicate themselves to full-time service/ministry to the Lord could come to the front and commit themselves to Him through prayer.

I was already a Christian and had taken opportunities to share my faith with others, but something about this call was different. It was asking Christians to take that deeper step into full-time service as pastors, missionaries, and vocational workers for Christ. I didn’t know what that would look like for me, but my spirit was overwhelmed with conviction to make that commitment. So, I went to the front, knelt down, and dedicated my life to His service, whatever that would look like.

I didn’t know if that meant I could still be a nurse or not. I didn’t really know where life was headed anyways. But I did begin to learn that the Lord is in control and would direct my steps. I just needed to lean in and listen to Jesus.

“The world behind me
the cross before me
No turning back, no turning back”
I Have Decided to Follow Jesus, Anonymous

altar call dedicating life to ministry planning for the future serving Jesus full-time should I go to Bible college the impact of wise elders the power of a prayer Trusting Jesus with my future
Share this: 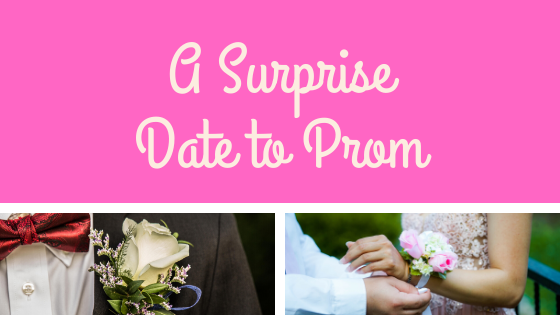 A Surprise Date for Prom 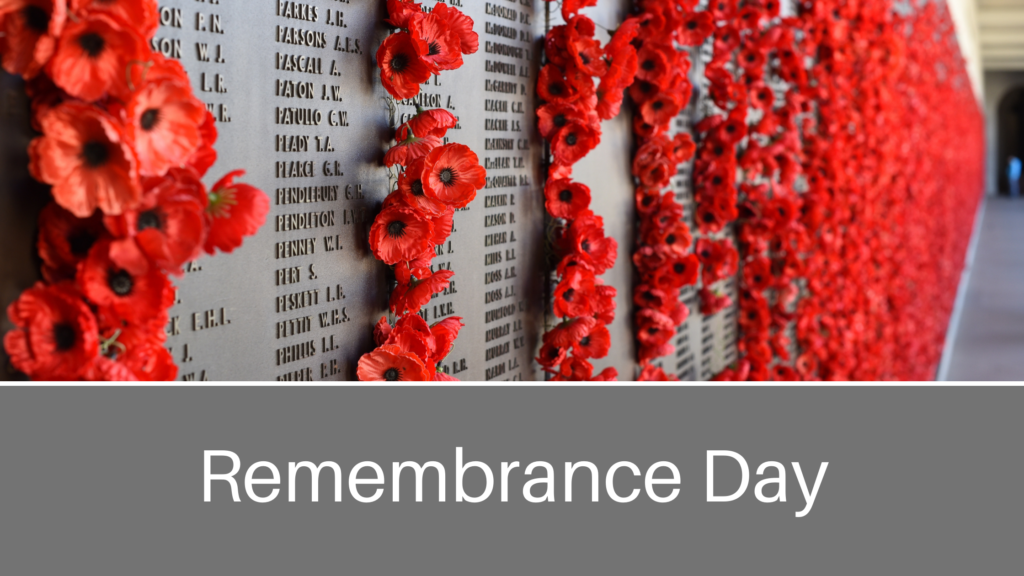