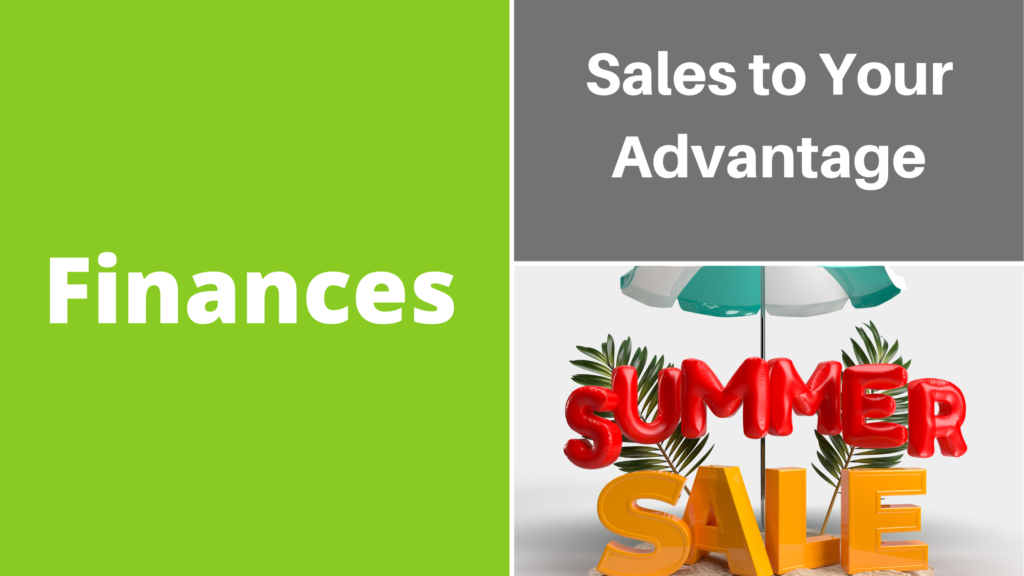 Finances – Sales to Your Advantage

Michael and I typically either do the grocery shopping together or he does it. Our schedule was getting pretty full one week, so I decided that I’d do it on my own. I planned the meals for the next couple of weeks, made my grocery list, and went to the store.

Michael adds the prices of everything as we move throughout the store and will keep us within our budget. I’m not as inclined to do that, but I figured the list I made was pretty close to our usual, so I thought I’d be still be good.

…Until a bunch of items were on sale.

I normally go for a smaller package of sausages, but the larger ones were on sale, so I thought that would be a better choice and would last us longer. Then the bacon, almond milk, toilet paper, and cereal were all on sale too. I bought the larger toilet paper, got an extra almond milk, etc. Because I wasn’t keeping a running total, I didn’t realize that the extra few dollars here and there were adding up.

My eyes grew wide when I got to the cash register and realized that I had gone $100.00 over budget! I could have blamed the higher prices of everything due to inflation. I tried to justify that we needed everything that I bought. Most of that was true, but truth be told, the culprit was me. I let the sales suck me in.

Sales are great when you’ve already planned to purchase something, and, it’s within your budget. We needed groceries. I had to buy most of the things on sale anyways. But I didn’t need three almond milks. I didn’t need to buy the larger size of toilet paper on sale when the smaller size would have been plenty for the two of us.

The point of having a budget is to help you live within your means. It’s the satisfaction of bringing home your paycheque, being able to pay for all your necessities, and then enjoy and plan for the goals you want to accomplish.

It’s not that Michael and I didn’t have the money to pay for the extra $100. It’s that by going over budget in that area, I’ve now compromised on another area we had planned to apply it to.

Budgets are not limiting. They are actually freeing. By following a budget, it gives you the opportunity to spend money on the thing it’s allocated for with ease. You know that you have the cash to pay for it, which brings peace of mind. You don’t have to depend on loans or credits.

Sales can also be great! We went shopping while on vacation as we had a certain amount set aside for clothing while we were away. Mark’s Work Warehouse had a “buy one get one free” sale on some of the brands. We were able to get Michael four good quality shirts for the price of two, and two pairs of shorts for the price of one. It was exciting to find a great deal, get some much-needed clothes for Michael, and easily pay for those items because we had the cash to do so. It made it a fun outing together.

I’m sure you’ve experienced both events before too; times when savings sucked you in and others where you could take advantage of it. You know the feelings of both.

A sale is neutral just like money is. It’s how we use them that brings those feelings and situations about.

As the economy gets tighter, you’re going to see more sales and marketing take place. People will spend less which means that businesses will suffer. So, they have to find a way to keep consumers interested in their products. How do they do that? Through hosting enticing sales. It’s necessary to keep them going and paying their bills much like you’re trying to do right now.

Make your budget, stick to it, and make the sales work to your advantage, not the other way around.

don't get sucked into sales finding good sales how to not give in to sales how to stay within your budget how to use sales to your advantage planning for a recession why make a budget
Share this: 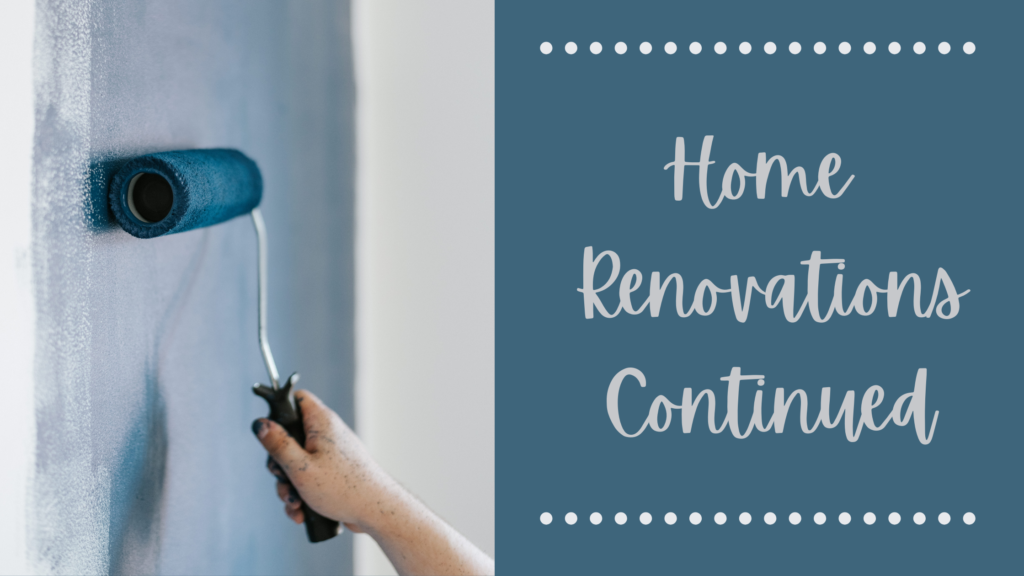 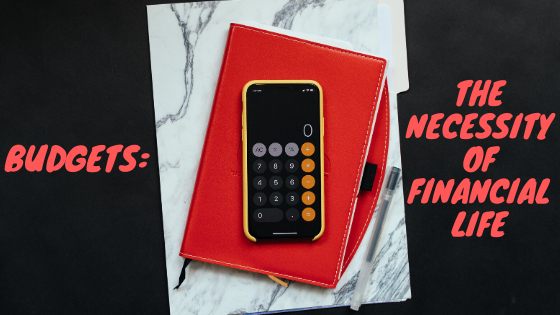 Budgets: The Necessity of Financial Life