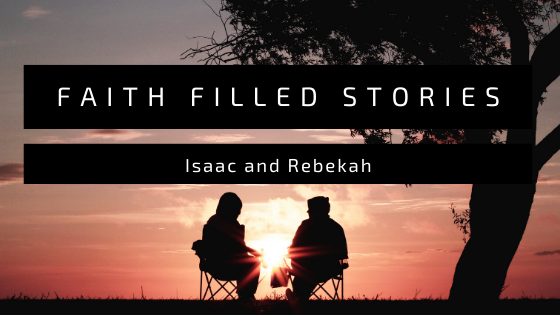 “Isaac was forty years old when he took Rebekah… to be his wife. And Isaac prayed to the Lord for his wife, because she was barren. And the Lord granted his prayer, and Rebekah his wife conceived…Isaac was 60 years old when they were born.” – Genesis 25:20-21,26b

Isaac was a man of prayer. Just before Isaac met Rebekah, the chapter says that, “Isaac went out to walk (pray/meditate) in the field.” (Genesis 24:63). He had a relationship with the Lord and saw the value of communicating with Him. This would lead to blessings in the future.

Isaac learned from his father and mother’s ways. Isaac and Rebekah also waited twenty years for the promise of their children to come to fruition. He knew that the promise would come. God had spoken the promised blessings over Abraham, which descended to Isaac. He knew that he would have children. The question was when.

The difference between Isaac and Rebekah, and Isaac’s parents, is that they didn’t take matters into their own hands. They chose to wait on the Lord.

“Isaac prayed to the Lord on behalf of his wife because she was childless.” (Genesis 25:21) He was an honourable husband and lifted his wife up to the Lord. He sought the Lord for deliverance and provision.

“The Lord heard his prayer, and his wife Rebekah conceived.” I’m sure there was great rejoicing and praise in that household when they discovered they were pregnant. What long-awaited joy! Their faithfulness was honoured and the legacy continued.

However, it was not easy from that point on. Rebekah had a really rough pregnancy. “But the children inside her struggled with each other, and she said, ‘Why is this happening to me?’ So she went to inquire of the Lord’. And the Lord said to her: Two nations are in your womb; two people will come from you and be separated One people will be stronger than the other, and the older will serve the younger.” (Genesis 25:22-23)

First of all, Rebekah sought the Lord for answers to her struggles. She didn’t just complain, but she leaned into the Lord and came to Him for answers. By seeking and listening, the Lord answered her.

Isaac and Rebekah knew at that point that they would have quite the task ahead of them. Their children were already wrestling with each other in the womb. How much more when they would be able to walk and talk.

God always give us what we need. Isaac and Rebekah would be able to handle the task of parenting these two strong leaders because they were close to God. They learned the discipline of seeking His counsel through any and all circumstances. They would continue to do the same going forward.

If having children (from any form) is the path you feel led down, start praying for them now. Some great leaders, prophets, and kings came from people in the Bible who had delayed fertility. Trust that the Lord is working something out in your children stories. But He has to strengthen and work stuff out in your story first.

Remain faithful to Him. Remain diligent in prayer for yourselves and for your future children. Pray for your nieces and nephews. There is no doubt that God is working and creating powerful testimonies for His kingdom and His glory. 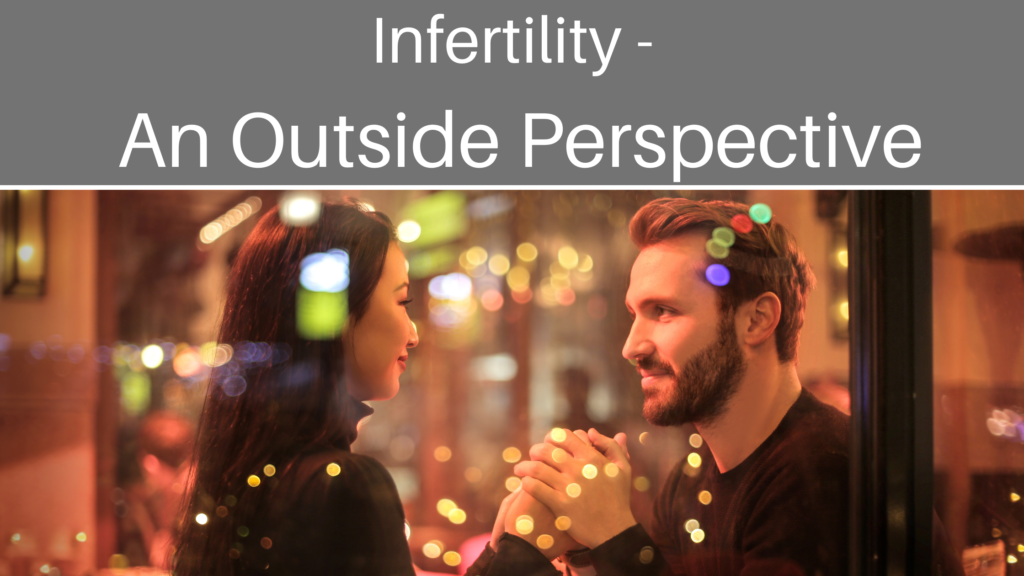 Infertility – An Outside Perspective 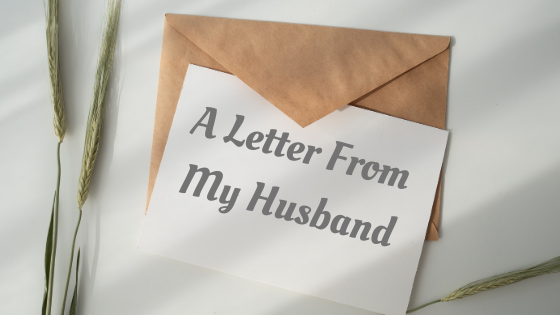 A Letter From My Husband