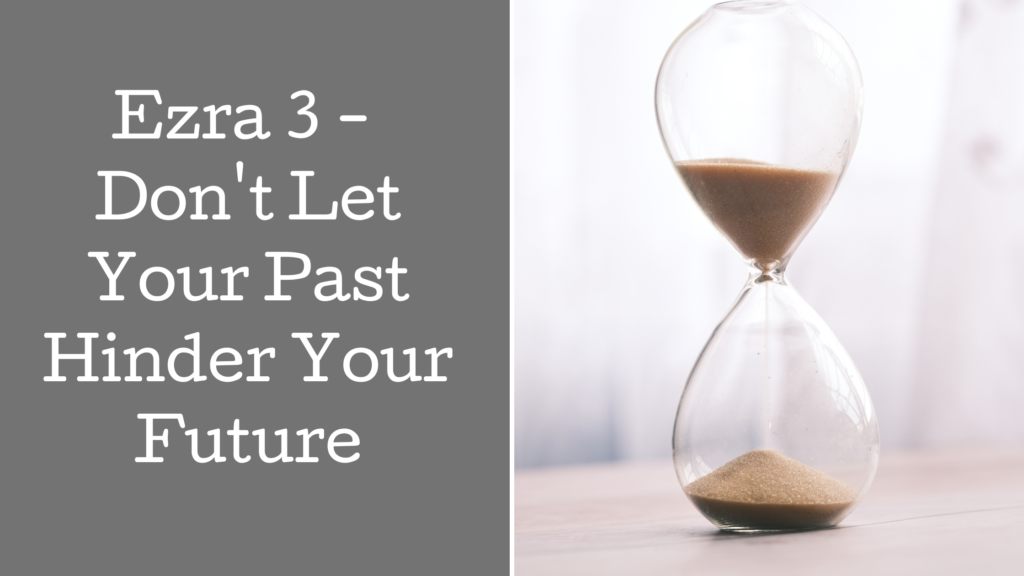 Ezra 3 – Don’t Let Your Past Hinder Your Future

“Doing what is righteous and just is more acceptable to the LORD than sacrifice.” Proverbs 21:3

The people had settled into their towns and then returned to Jerusalem to begin rebuilding the temple.  A heart change was evident in some, in that they chose to build the altar first so that they could begin offering the appointed sacrifices and praises instead of waiting until the temple was completed.

“They set up the altar on its foundation and offered burnt offerings for the morning and evening on it to the LORD even though they feared the surrounding peoples.” Ezra 3:3

This first group quickly set up the proper daily, monthly, and festival sacrifices to the Lord that He required of them since the Law was written. They built the altar first in order to begin their sacrifices before laying the foundation of the temple. They were aware that the sacrifices were part of God’s commands to them.

Then they worked away at building the foundation of the temple. When it was complete, they gathered for an exciting celebration.

“When the builders had laid the foundation of the LORD’s temple, the priests, dressed in their robes and holding trumpets, and the Levites descended from Asaph, holding cymbals, took their positions to praise the LORD, as King David of Israel had instructed. They sang with praise and thanksgiving to the LORD: ‘For He is good; His faithful love to Israel endures forever.’ Then all the people gave a great shout of praise to the LORD because the foundation of the LORD’s house had been laid.” Ezra 3:10-11

Those who had never seen Solomon’s temple did what was right. They shouted for joy when the foundation was laid. Though they feared the people surrounding them, they were obedient to Cyrus, and ultimately, the LORD’s command.

Heart attitude and the right perspective are so important. They were filled with hope! They had come from 70 years in captivity as slaves to a foreign nation, their rules, and their gods. Now, they were returning to their promised land and looking upon the place where God would fulfill His promises to them. Though they were looking at the ashes of what had been, they were seeing the beauty of what would be.

“But many of the older priests, Levites, and family leaders, who had seen the first temple, wept loudly when they saw the foundation of this house, but many others shouted joyfully. The people could not distinguish the sound of the joyful shouting from that of the weeping, because the people were shouting so loudly. And the sound was heard far away.” Ezra 3:12-13

Those who knew the beauty of Solomon’s temple grieved because they knew this building wouldn’t come close in comparison. The irony in this is that Solomon’s temple wasn’t at its prime when they were sent into exile anyway. The temple had been closed and reopened a number of times between Solomon and Zedekiah, the final king of Judah prior to the last exilic deportation. It had been looted and foreign gods built inside of it. King Josiah, one of the last good kings had the temple restored, so it was in decent condition for a brief time. But Nebuchadnezzar began to invade and steal from the temple with each capture of more Jews, until the point he burned it down on his last conquest.

These people who were mourning had the privilege to return home and start again. They had 70 years to grieve what had been lost. Now was an exciting time of rebirth. A new season to celebrate; they should have understood that the most out of anyone. They saw what their sin and actions led to. They spent all those decades in captivity. Now they were free and had the opportunity to rejoice with those who never experienced the promised land before.

This shows that sacrifice isn’t what’s most important. It the heart. Don’t fall into the religious rituals that mean nothing to God. The sacrifices only mattered to Him if the people’s hearts were meaning what they were doing. Half of this group was right in that they were rejoicing and wanting to do what was right in His sight. The other half still hadn’t let go of the life they once knew, getting caught up in despair, discontentment, and self-pity, rather than embracing the beautiful opportunity the Lord was presenting them for a fresh start.

Don’t let your past hinder your future.

“Do not remember the past events,
pay no attention to things of old.
Look, I am about to do something new;
even now it is coming.
Do you not see it?
Indeed, I will make a way
in the wilderness,
rivers in the desert.
…the people I formed
for Myself
will declare My praise.”
Isaiah 43:18-19,21

Ezra 3 God is doing something new Leaving the past behind Letting things go Looking to the future Rebuilding the temple sacrificing to the Lord The importance of having the right attitude
Share this: 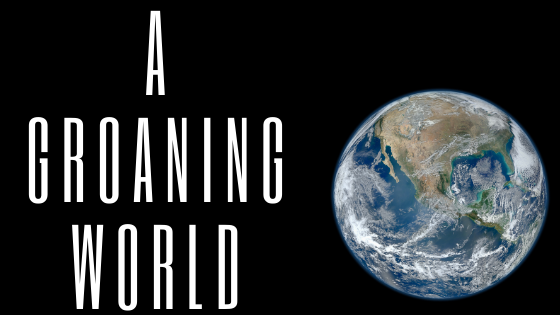 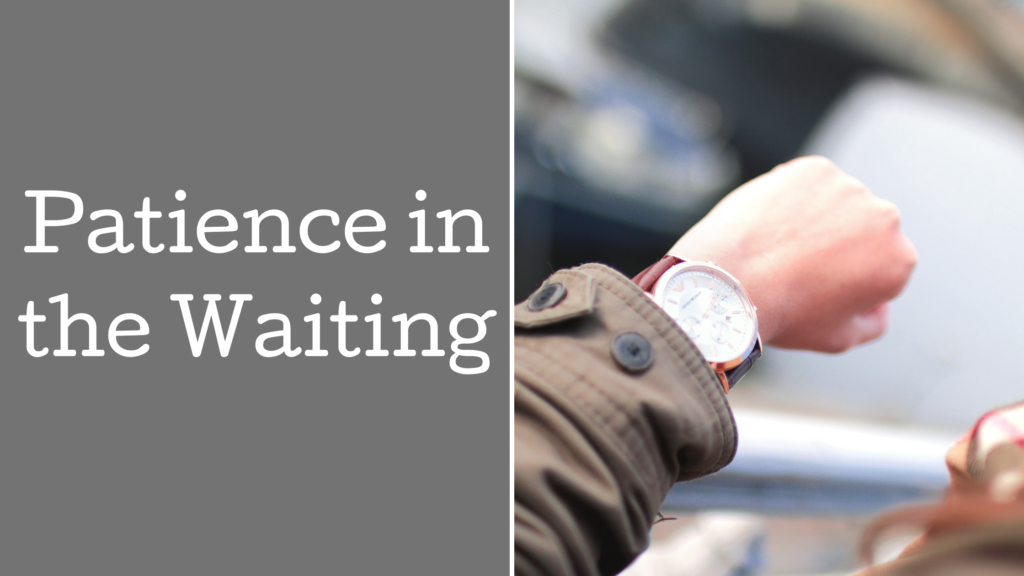 Patience in the Waiting