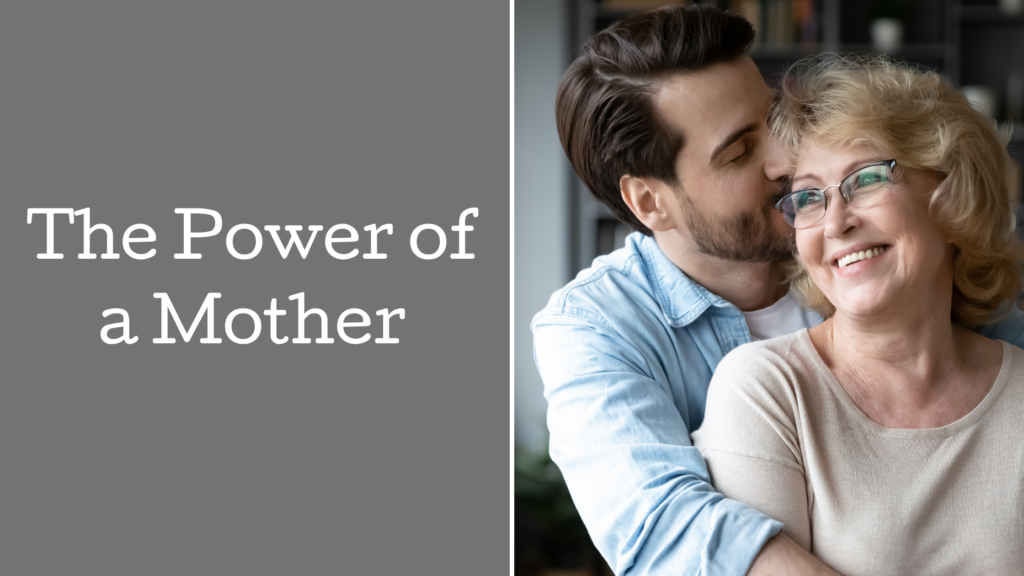 Mother’s Day is quickly approaching. A mother has incredible influence in a child’s life. I’d even go as far to say that she is the most influential. She has a bond like no other because she’s nursed/fed the infant and spent many hours comforting her baby. She’s taken time in the toddler stage to praise his developments and engage in play. She’s questioned the child about his day, interested in the relationships he’s forming. She’s helped with homework and brought him to sports, art, music, and church events.

The father has a very large role as well, but as I’ve been reading through 2 Kings, I noticed an interesting repetition. The mother’s name and place of birth or father she came from was shared for every king that “did what was right in the Lord’s sight” (1 Kings 12:2)

The culture of Israel at the time was deep in idol worship. Israel’s kings were evil and took every opportunity to provoke the Lord to anger. Even the kings of Judah didn’t stop the idol worship at the high places, but they were doing better than the Israelite states at the time. Why? The mothers that were from Israel or Judah, or had a father from the priestly line, raised her son to know Yahweh. Even if the father didn’t fully regard the Lord, the mother did everything she could to make sure that her son knew the Law and honoured the Lord by it.

The best example of this is found in 2 Kings 18.

“Hezekiah son of Ahaz became king of Judah. He was twenty-five years old when he became king, and he reigned twenty-nine years in Jerusalem. His mother’s name was Abi daughter of Zechariah. He did what was right in the Lord’s sight just as his ancestor David had done. He removed the high places, shattered the sacred pillars, and cut down the Asherah poles. He broke into pieces the bronze snake that Moses made, for until then the Israelites were burning incense to it. It was called Nehushtan.

Hezekiah relied on the Lord God of Israel; not one of the kings of Judah was like him, either before him or after him. He remained faithful to the Lord and did not turn from following him but kept the commands the Lord had commanded Moses.” (Vs. 1-6)

Something important to note is that Hezekiah’s father, King Ahaz, was a wicked man. He sacrificed a son to an idol through fire. He imitated horrific detestable practices that the foreign nations around him had done. He neglected the God of Israel. Hezekiah was raised with his father like this, and yet, this child grew up loving and serving Yahweh like King David did. How could he be so opposite from his father?

The influence of his mother. Her main job was to raise that boy well and she did. She couldn’t shelter him from his father’s actions, but she taught him through them. Abi must have passionately loved and revered Yahweh, showing Hezekiah a better and more peaceful way of life.

But the influence doesn’t end at a biological mother. 2 Kings 11 tells a story of a courageous aunt. The evil queen Athaliah, “Proceeded to annihilate all the royal heirs” to Judah’s throne. This included her own grandsons so that she could have illegitimate power. But Jehosheba, either Athaliah’s daughter or stepdaughter, “Secretly rescued Joash son of Ahaziah from among the king’s sons who were being killed and put him and the one who nursed him in a bedroom. So he was hidden from Athaliah and was not killed. 3 Joash was in hiding with her in the Lord’s temple six years while Athaliah reigned over the land.” (2 Kings 11:2-3)

Aunt Jehosheba and Uncle Jehoiada raised Joash in the way of Yahweh, the God of Israel. They protected him from the evil queen and helped preserve the Davidic line from being annihilated.

If you are a mother, aunt, grandmother, or even a spiritual mother, know that you have a great responsibility and impact in how a child is raised. You can influence children and help raise them in the way of the Lord.

I am thankful for my mom, stepmom, and mother-in-love, for their love of Jesus and all the wisdom and care they have invested into me. I am also thankful for the women who have acted like a spiritual mom for me. Every woman goes through difficult seasons. That’s why living in Christ’s community is so important. Whether you’re a baby or 99 years old. We all need people listening and speaking God’s truth and wisdom into our lives, to help us stay on course and following after the Lord’s ways.

Thank you to each woman who has embraced this and is either a mother or has acted as one in order to guide others in a Christ honouring way. The Lord sees and honours each one.

Happy Mother’s Day to every biological, adoptive, and spiritual momma out there. You are an incredible asset for the Kingdom of God. 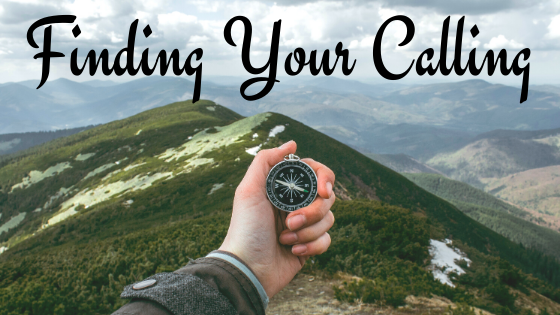 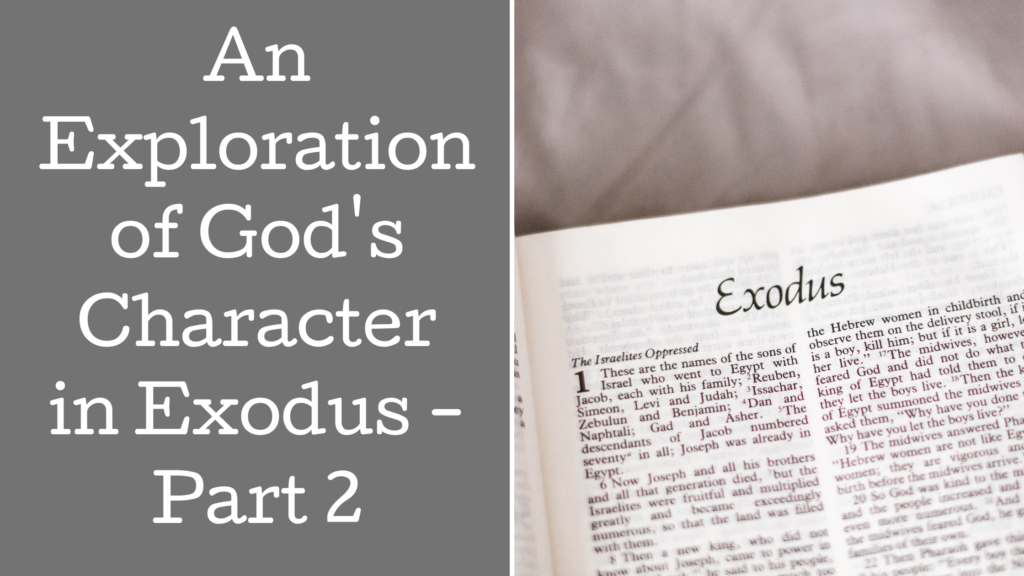