God cares about every single detail of your life. As the old saying goes, “When one door closes, another opens.” Kelvin and his wife, Lorie, were faced with the deep grief of a miscarriage and loss of another friend on April 16, 2005. As they were working through their sorrow, the Lord showed up with a miraculous and perfectly timed gift exactly one year later, on Easter, April 16, 2006. Tune in to find out what happened!

Kelvin Thiessen is the Director of Admissions at Millar College of the Bible in Pambrun, SK. He is married to Lorie and they have four children, John Calvin, Janessa, David, and Caleb. He spent his childhood in Roseau River, Manitoba, the youngest child of John and Rose Thiessen. Kelvin enjoys reading, cheering for the Riders (be kind it’s been a rough year), and traveling to new places during his time off. During the summer he loves to take a week to share the good news at Bible Camp. He appreciates the words that John Newton is quoted as saying, “I am a great sinner, But Christ is a Great Saviour!”

We love to hear stories of how God has worked in people’s lives. Do you have a story that you feel will inspire others toward hope? Let us know at [email protected]

Click the picture to listen to today’s story or go to your favourite Podcast channel to listen in! 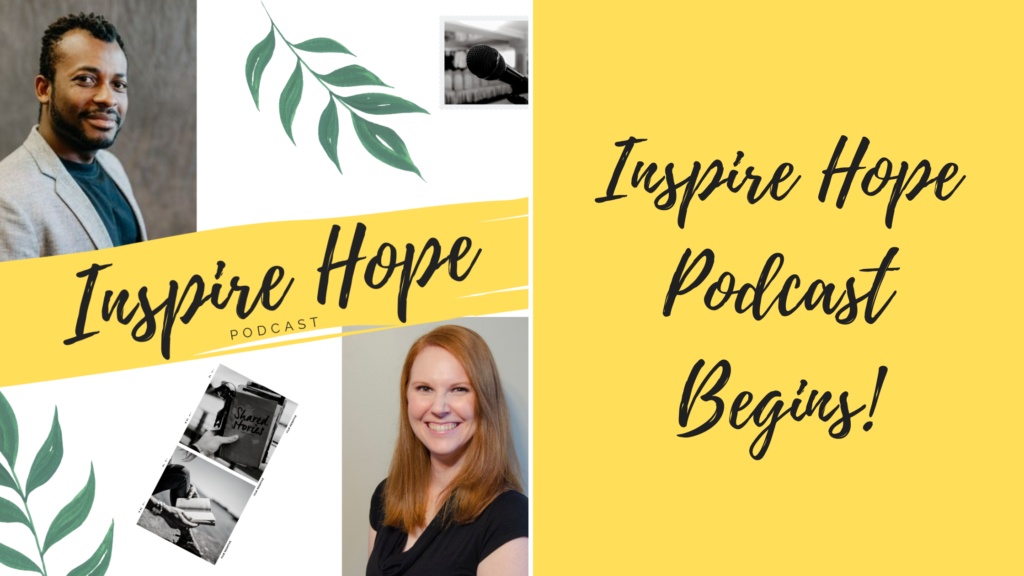 Episode 4 – Obeying God Even When it Means Great Sacrifice