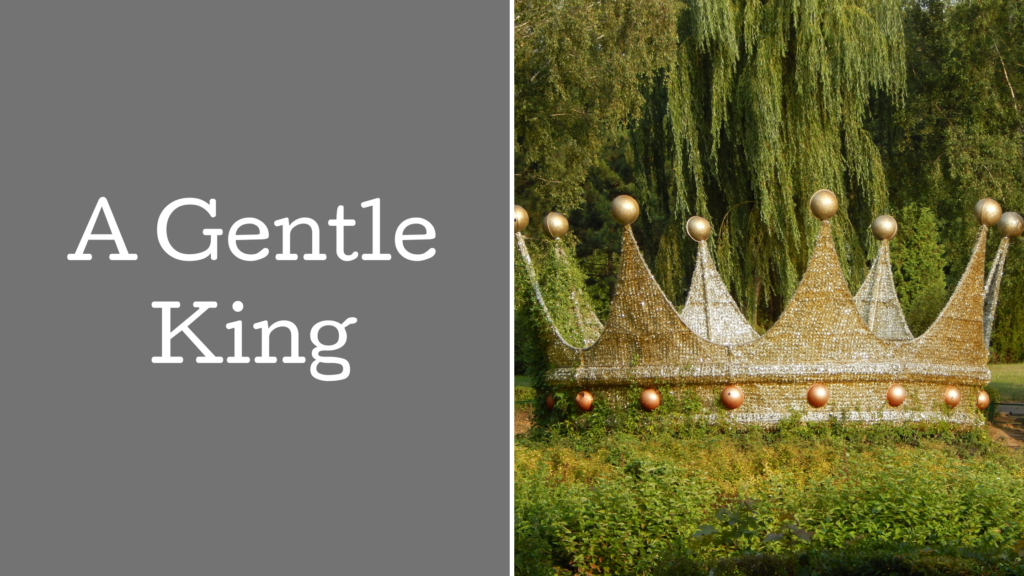 The streets were boisterous as people came from all over the country to bring their harvest to the temple. They were about to celebrate the new year together with a great feast. The air smelled of fresh barley. The honey was sweet and the figs fresh. People had their donkeys strapped with carts full to the brim with fresh fruit, oil, and barley as they entered the bustling city. The Inns were sold out and every home was filled with relatives from afar. The noise was intense. The animals tried to make their voices louder than their owners. It was a wonderful time of the year.

The Passover had arrived and everyone was busy preparing their lamb, unleavened bread, and new wine. The word on the street was that this would be the year they had long anticipated. Their king would take over the throne and kick the audacious Roman authorities out. The Pharisees and Sadducees would no longer be the top dogs of the Jewish people either. No, there was someone better. He would come in His grand authority and sovereignty. He’d force the other leaders out and put them all in their place. He’d show them who was truly king. The people could feel the pride in their hearts stirring.

As the ‘Man of Miracles’ approached Jerusalem, He instructed His friends to get Him a colt. “Interesting,” they thought to themselves. “What does He need a colt for? Shouldn’t we get a white stallion? Perhaps we’ll stop at the merchant’s stand that sells purple linen and make a nice robe or sash for Him.”

Their gentle leader turned to them and in a soft voice replied, “Thank you, but that won’t be necessary. I just need an unused colt.”

His friends returned with the colt and threw their robes on top of it for their precious king to sit on.

“Tell Daughter Zion,
“See, your King is coming to you,
gentle, and mounted on a donkey,
and on a colt,
the foal of a donkey.”
Matthew 21:5

The King and His followers traveled toward the city of Jerusalem. Instead of feeling pride and victory, their King wept as He approached the city. He knew how He would achieve His victory. It wouldn’t be understood by anyone but Him for a time. Instead, He wept and grieved alone as His heart of compassion was torn by betrayal. One minute He had people rejoicing at His arrival with palm branches and robes covering the streets He rode on. The next He had people mocking, beating, and crucifying Him to His death.

Yet, even in knowing this was coming, He remained gentle. He sat and gave tender recognition to a widow who put all she owned into the offering. His heart was tender and full of compassion. He didn’t let anger overcome Him. He didn’t give in to slandering and shaming His accusers. Instead, His eyes focused on the ones that loved Him. He healed those in need, He taught those who had an open and willing heart. He communed with His friends and followers. His life was one devoted to His Father and those that thirsted to know Him more.

This was “the meekness and gentleness of Christ” (2 Corinthians 10:1). Yes, this King did have all power and authority within Him. He could have instantly crushed His opponents and told them where to go and what to do. But that wasn’t what was needed at the time. Gentleness, humility, and submission was, because even though people couldn’t see it, there was a far greater purpose at stake. By His death, He brought us life.

Therefore, we must learn from our gentle King and do all that He commands. We must be imitators of Him. This world is lost and in great need of a Saviour. Instead of having loud, arrogant, and prideful voices, we are admonished,

“…as God’s chosen ones, holy and dearly loved, [to] put on compassion, kindness, humility, gentleness, and patience, bearing with one another and forgiving one another if anyone has a grievance against another. Just as the Lord has forgiven you, so you are also to forgive.” Colossians 3:12-13

“But reject foolish and ignorant disputes, because you know that they breed quarrels. The Lord’s servant must not quarrel, but must be gentle to everyone, able to teach, and patient, instructing his opponents with gentleness. Perhaps God will grant them repentance leading them to the knowledge of the truth.” 2 Timothy 2:23-25

“A ruler can be persuaded through patience, and a gentle tongue can break a bone.” Proverbs 25:15

May we learn to be gentle with others as we observe our King and the example He set before us. There is great power in a gentle and quiet spirit. 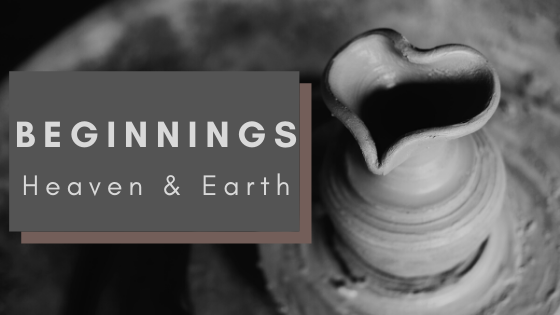 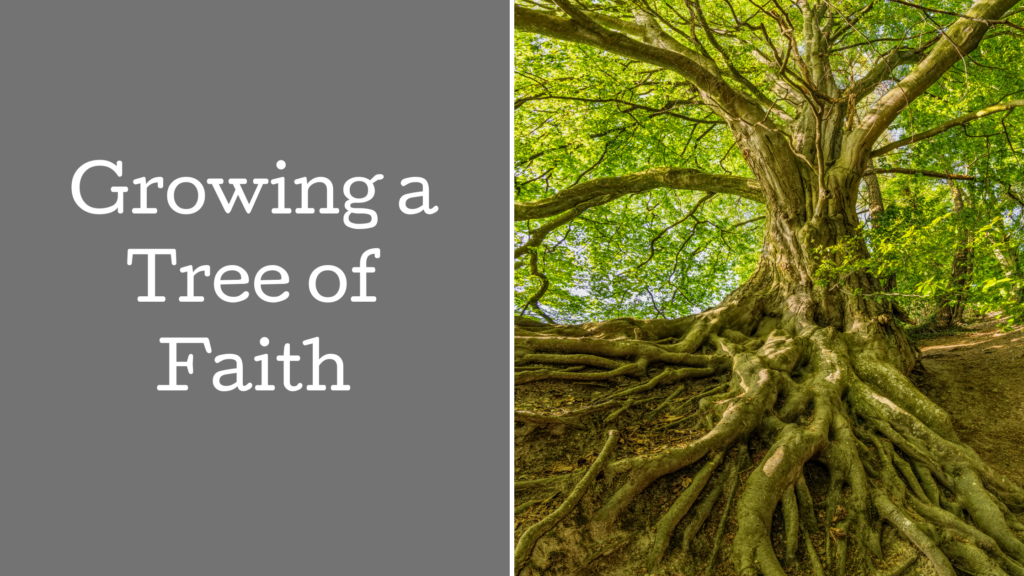 Growing a Tree of Faith