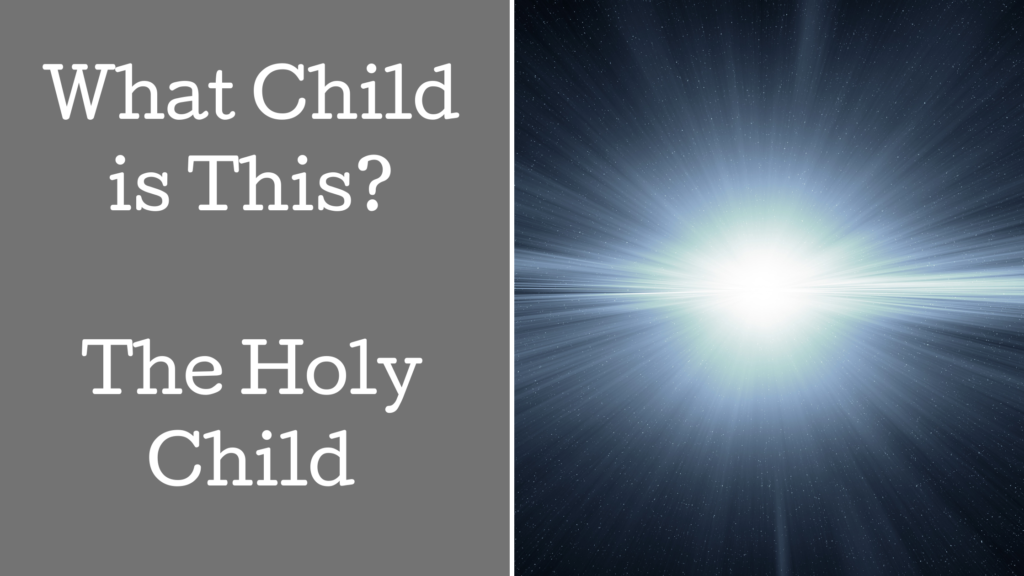 What Child is This? The Holy Child

As we prepare to celebrate Christmas this year, I want to take time to look at the life of Jesus Christ. What child is this? What is special about this child compared to any other? Could He really come from a virgin? Was He actually both God and man?

The Old Testament, meaning the first half of the Bible, is filled with prophetic accounts of the Lord declaring a Saviour coming to save them. This Saviour carried titles like Immanuel, Messiah, the Righteous Branch, Lion of Judah, the King, Shepherd, Lamb, and Son of God, along with many others. It was evident that a part of God Himself would be coming to earth to set people free from the curse of sin.

Was there evidence for the Israelites to know how their Messiah would come?

There was evidence from the very beginning since the fall of man that a Saviour would come from man. There was a battle between the “father of lies” (meaning Satan), and God, and those on either side. In order for man to be allowed back into the family of God, we needed a Saviour to be the sacrifice and atonement for our sins.

“Therefore, the Lord himself will give you a sign: See, the virgin will conceive, have a son, and name him Immanuel. – Isaiah 7:14

Isaiah made it clear how Jesus would come. Immanuel means God with us. This was evidence that God would come by a virgin birth. This would be the ultimate miraculous pregnancy and birth since it is impossible for woman to produce her own offspring without a man.

The virgin Mary was visited by an angel to declare that she was God’s chosen woman to carry this special child.

“Mary asked the angel, “How can this be, since I have not had sexual relations with a man?”

The angel replied to her, “The Holy Spirit will come upon you, and the power of the Most High will overshadow you. Therefore, the holy one to be born will be called the Son of God.” – Luke 1:34-35

Mary would give birth to the Son of God, meaning God Himself. The Holy Spirit would place a seed within her. The physical presence of the Lord would reduce Himself down to the conception of a child making Himself fully man as well. Why would He do this? It was man that chose to sin in this world. Therefore, we needed man to redeem us as well. But because we are filled with sin, we aren’t able to do it ourselves. We needed God’s perfection to do it. But He’s God and cannot tolerate sin. So, His most gracious way to do this was to become man Himself.

People of faith understood Him as God, hence the title Son of God. While Jesus walked on the earth, He identified Himself as Son of Man. He was naturally God but also taking on the identity of man.

“When Jesus came to the region of Caesarea Philippi, he asked his disciples, “Who do people say that the Son of Man is?”

They replied, “Some say John the Baptist; others, Elijah; still others, Jeremiah or one of the prophets.”

Simon Peter answered, “You are the Messiah, the Son of the living God.”

Jesus responded, “Blessed are you, Simon son of Jonah, because flesh and blood did not reveal this to you, but my Father in heaven.”  – Matthew 16:13-17

Jesus was both Son of God and Son of Man. He had the infinite wisdom and purity of God, and access to all His power and strength. Yet, He lowered Himself to the status of man also, and took on the limitations and role of man in order to be an example for us and a Redeemer.

Because Jesus was fully God, He could not sin. It was not in Him. However, He still had to resist all the temptations that man deals with. It was difficult for Him. Temptations were hard to face. There was times Jesus cried out to the Father because it was so challenging, but He remained holy. He didn’t give in, and as we’ll discover, this holy God brought us the greatest gift because of it.

a Christmas story A Holy God Jesus our Saviour Miraculous birth Son of God Son of Man What child is this
Share this: 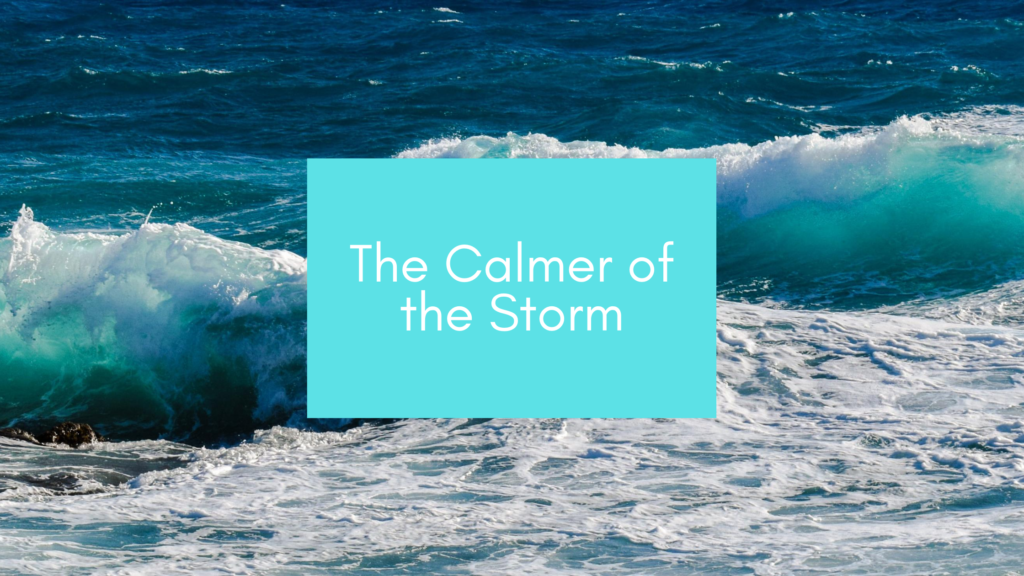 The Calmer of the Storm 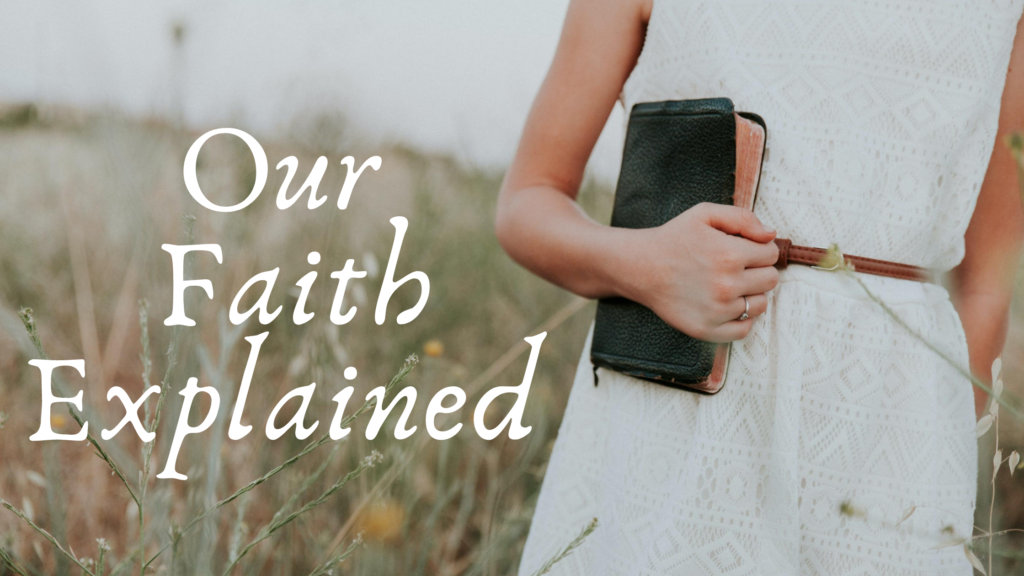