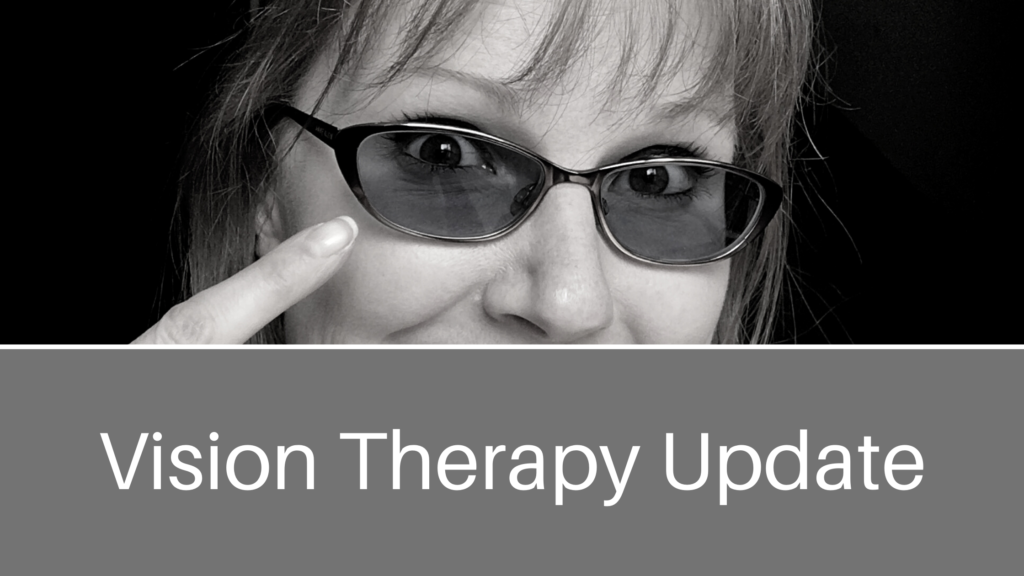 Life takes community. It takes supporting and cheering one another on. I have been so blessed with all the encouragement I’ve had from many of you along my concussion journey. Since I know there have been people praying for me, I wanted to take a moment to explain where things are at.

Last summer was tough on me in physically. I thankfully finished the worst of my vision therapy called syntonics in the middle of August. It involved sitting in a dark closet for 20 minutes every day staring into a light covered with blue and green filters. I had no idea how much that would wreck me. My symptoms skyrocketed and I felt very sick.

Since I was let go from my job at the school because of COVID set backs, I had time to rest and focus on the therapy without having to worry about working as well. I had decided to take the summer off from finding work in order to get through it. To be honest, I didn’t think I would be able to work again with the way I had been feeling.

God always knows what I need and how much to push me though. I want to progress, but I can get stuck in the comfort of familiarity with where I’m at as well.

I had applied to a number of jobs at the beginning of July, before Michael and I agreed that I should take the summer off. I had a freak-out moment when I lost my job and felt that I should quickly find another one. But knowing the condition of my health, we decided to back away not thinking anything would come of my applications anyways.

Then I received an email in July asking if I was interested in a position at a physiotherapy company. I thanked them for reaching out but explained that I wasn’t fit to work at that time due to my concussion recovery.

I received another email from them again in August asking if I was still interested, if I was feeling better, and if I could come in for an interview. Michael and I were quite surprised and thought this might be something God wanted me to pursue.

I decided to go for the interview, and found out shortly after that I was hired. I honestly had no idea how I was going to do it and manage my concussion therapy. But God’s timing is always perfect.

I thought I had a few weeks of the syntonics light therapy left. But my vision therapist notified me that I was done that portion and we’d be going back to maintenance after that. I ended syntonics the day before I started my new job.

It took a few weeks for the symptoms to calm down after I finished the syntonics. I managed to get through the training at work, and rested at night.

My body began to improve slightly in September. But my mind was still feeling like I wasn’t getting any better. I don’t know about you, but I notice at times that my holistic body isn’t in sync with each other. I may find that I’m feeling better, but my mind tells me I’m still three stages behind. Or, spiritually I know I’m growing, but my emotions tell me otherwise. I was having one of those moments in this instance.

I had the privilege in August of joining a Christian business mentoring group. There are a bunch of incredibly encouraging and supportive women cheering each other on in their businesses. There’s a team of coaches that teach us how to grow and develop in our businesses with Christ being the centre of it all.

I was asking for prayer for my concussion, yet again. I felt crippled by it and felt like it was holding me back. One of the leaders, Josephine, reminded me that Jesus is the Healer and can heal me. I’d heard it a thousand times before, but something struck me this time. She identified that I was focusing too much on the concussion and not enough on the Lord’s abilities to make me well. She shared a passage from the Bible with me that I still read on the front of my Bible on a daily basis:

“Do not remember the former things, nor consider the things of old. Behold, I will do a new thing. Now it shall spring forth; shall you not know it? I will even make a road in the wilderness and rivers in the desert.” Isaiah 43:18-19

That was it. I needed to draw the line in the sand and not look back. I needed to trust that the Lord would take care of it, and pick up the things He had for me to do. I pressed on.

That’s when something switched in me. I noticed from the survey I sent out in July that the concussion portion of the blog was the least interested by everyone, other than wanting to hear how I was doing. So, I dropped it as well, feeling that it was part of letting it go.

Then the miraculous started happening. I began getting better. The therapy clicked in, in the timing the doctor said it would. We began to see results. Symptoms started to decrease. We saw the Lord taking care of it.

I saw the neuro-ophthalmologist in December again. He was very impressed with the results. He debated releasing me, because I did still have a couple symptoms I was dealing with, but overall, I was good. He decided on December 16th, to graduate me from vision therapy! He gave me a plan of basic maintenance and set a date to see me back in July of this year to make sure everything is good to go.

I am now functioning in the day-to-day activities like a normal person. There are moments that I still get tired more easily, but overall, there is significant improvement. I will be practicing building up tolerance for traveling and working on screen time, etc. I haven’t been totally consistent at keeping up the maintenance portion, but am putting practices in place to work on a better routine.

I went to an audiologist appointment in January, as the vision doctor thought that might be what was still flaring up my symptoms. But I got an all clear from them as well.  What was interesting about that, was that when I got home, I had a note in my mailbox from a friend saying that she felt led to stop by my house and pray for my healing. She wrote the time she came by. It was the exact time that I was discussing the results with the audiologist.

God again proved to me that He is working and healing me in His time; that He’s going before me and working it all out. I’ll get there. In the meantime, I give great praise and thanks to the Lord for healing me as much as He has so far and rejoicing that it will continue. I give thanks for all of you that have prayed for, encouraged, and helped Michael and I in numerous ways over this whole journey.

It is wonderful to be getting life back, and seeing the Lord work through it all. The process has been very difficult and stretching, but it’s also been transformational. The Lord, never being in a rush, took the time to heal my spirit from so many past wounds. He taught me where my identity is found and where He is calling me to serve. He’s done miraculous work in me, to which I am eternally grateful. I know that what I’ve learned throughout this whole journey will be with me forever, continuing to renew my mind, transform my spirit, and draw me closer to Jesus.

There is so much that we can learn through our hard times if we can give up the wrestling and anger with God and ask Him to give us eyes to see what He is doing through it. He loves us so incredibly much and always wants to teach us so that we can grow closer in our understanding and love for Him. It’s a beautiful life. 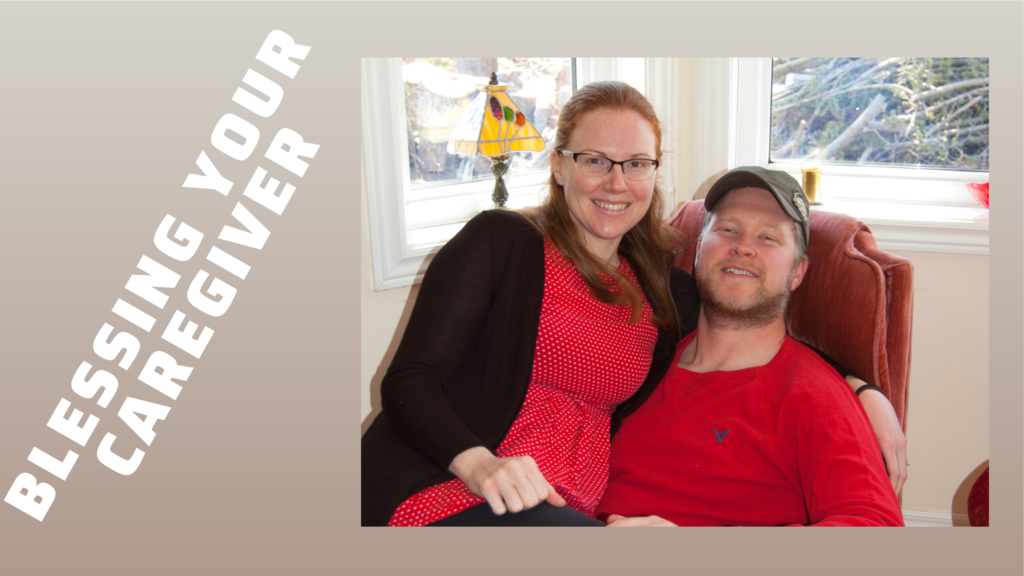 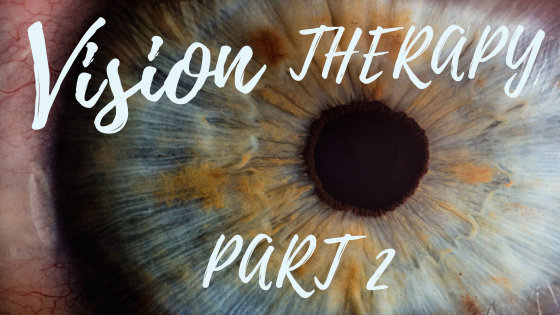