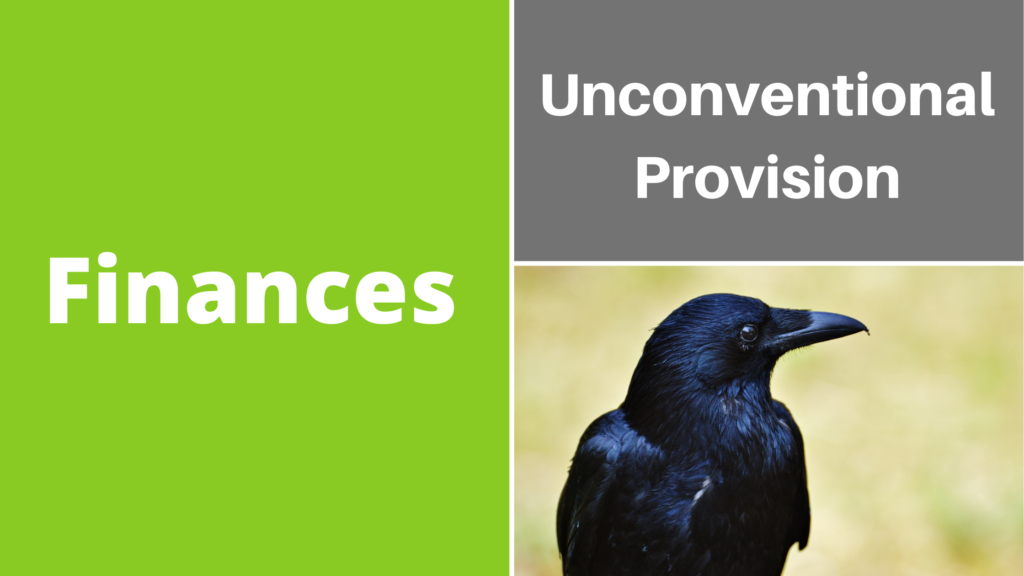 Have you had a time in your life where finances were extremely tight? Maybe you lived through a famine, couldn’t find work for a while, or had unexpected bills arrive in a short timeframe?

I experienced a summer like this in 2007. I was out looking for work all summer, but couldn’t seem to get anyone to hire me. I volunteered for Vacation Bible School at a former church of mine for a week. I took care of my grandma that was sick. I filled in the gaps of my time, but kept the job hunt going to no avail.

I had been away at Bible college during the school year. We weren’t allowed to work during our time there, so the money I had saved while in high school ran out too.

God took that summer to begin to show me Himself as Jehovah Jireh (The Lord Will Provide). It seemed that every time I got down to $5.00 left, someone would give me $50. The church gave me $50 for helping lead the camp. Grandma gave me $50 here and there for helping take her to all of her appointments and errands. The money kept coming in until it finally ran out at the end of September. That’s when I received a call that a local Tim Horton’s was going to hire me. God’s perfect timing.

My time with the Lord recently led me to 1 Kings 17. The prophet Elijah was introduced into Scripture with a bang! King Ahab was the king of Israel at the time. 1 Kings 16:31 informs us that he made what the past evil kings did look like ‘child’s play.’ He was totally wicked himself, and then to top it off, absolutely rejected Yahweh and provoked Him by breaking the following commands:

King Ahab lost his first son when building its foundations and his last son when he finished it.

All of this is to paint the picture of what Elijah was about to do. He came to king Ahab and told him that, “As the LORD God of Israel lives, I stand before Him, and there will be no dew or rain during these years except by my command!” – 1 Kings 17:1

Unfortunately, the drought didn’t just affect the king and queen. All of the northern kingdom of Israel had fallen prey to worshipping idols and turning from the Lord after a succession of evil kings. So, the Lord’s justice was being served in order to turn His people back to Himself. I love how Elijah reminded Ahab who was in charge by declaring Yahweh as the living LORD God of Israel!

Anyways, the drought affected Elijah as well, but the Lord looks after those who are faithful to Him. He commanded Elijah to go to the, “Wadi Cherith where it enters the Jordan. 6 The ravens kept bringing him bread and meat in the morning and in the evening, and he would drink from the wadi. 7 After a while, the wadi dried up because there had been no rain in the land.” – 1 Kings 17:5-7

The Lord will use any method He desires to provide for us. Where I grew up, ravens were seen as dirty birds and an annoyance. They are scavengers and will eat anything. They are even listed among the unclean animals that the Israelites were to avoid. They were detestable to eat. Yet, the Lord used them to bring Elijah bread and meat every morning and evening until the water dried up.

He fed Elijah similar to the way the Israelites ate while in the wilderness for 40 years. They always had enough; never too much or too little.

Then, when the water supply ran out, God did the next unconventional thing. He told Elijah to travel approximately 85 miles north west to a foreign land called Sidon. This is the country that the evil Queen Jezebel, King Ahab’s wife, came from. There he was to find one young widow to continue to provide food for him.

The drought had affected that land as well. Elijah wasn’t told to go stay at some rich or noble man’s house. He was sent to a poor, young widow and her son. She was willing to get him a drink of water, but told him she didn’t have enough to feed him. She only had enough to feed her family one last time and then they would die.

I’ll save a lot of the fascinating side notes for another time, but for the point of this story, the Bible says that her flour and oil jar didn’t run out the entire time Elijah was with them. It makes me think of the Israelites waking up every morning and collecting the manna from heaven for the day. The Lord gave the widow, her son, and Elijah the exact amount they needed during that time.

It’s in the hardest circumstances that our faith is tested. Elijah was in the drought with all of Israel for three and a half years. After working through COVID for two years, you can imagine how hard that must have been for him to not pray for rain! He knew that the Lord would provide when it was time to ask for it, but until then, he had to wait out the drought as well. However, the Lord always provided for his needs, and in turn, for others as well. God used His provision and Elijah’s faith to show that widow who the real, living God is. He consistently gave her food to eat and even revived her sick son back to life (1 Kings 17:17-24).

There are circumstances you’ll experience beyond your understanding. There may be seasons of drought in your life too. Listen to the Lord and keep your eyes open to the way He provides for your needs through that. It may come in the most unconventional ways, but always remember to set your expectations aside and accept whatever He’s giving you with a thankful heart. 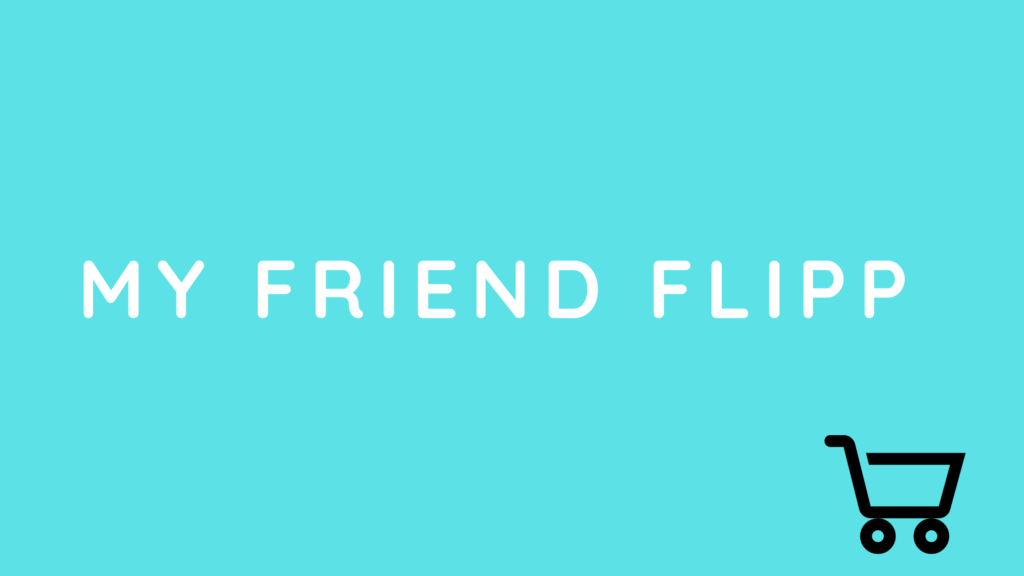 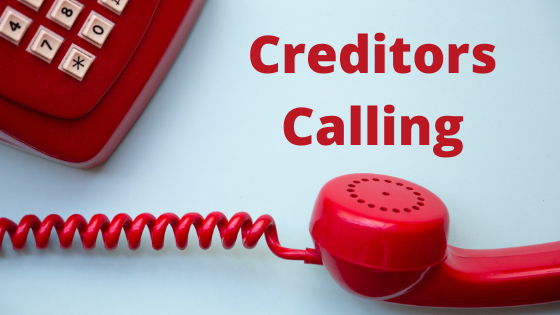