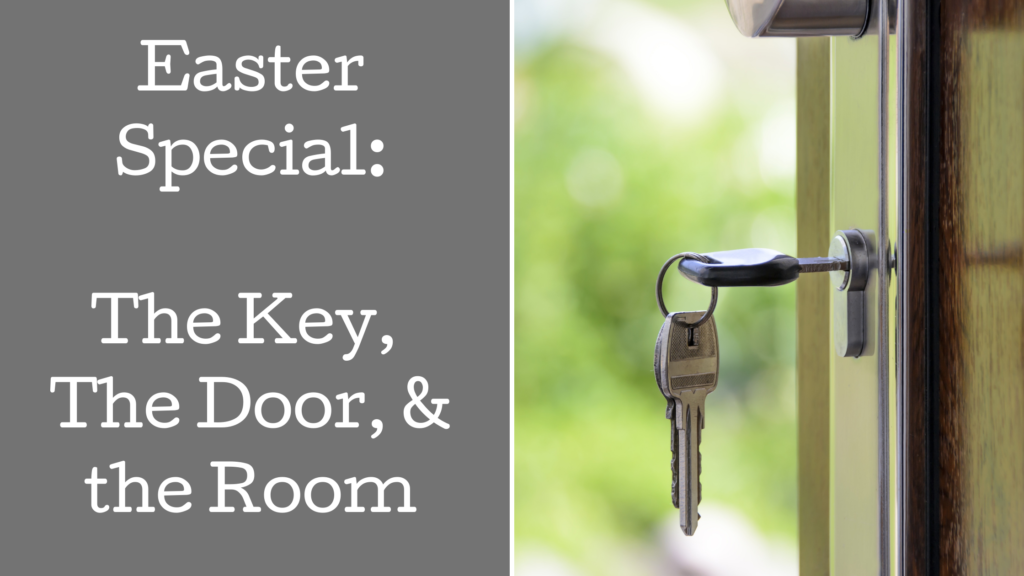 Maria looked up at the three large crosses hanging in the front of the sanctuary. She knew that two of them represented thieves and murderers. She remembered her mother telling her that the middle one represented her sin and the death of a God man that erased them all for her. But why a cross? She found herself deeply concentrated on the middle one, almost like nothing else was going on around her. “Why the cross?” She thought to herself again.