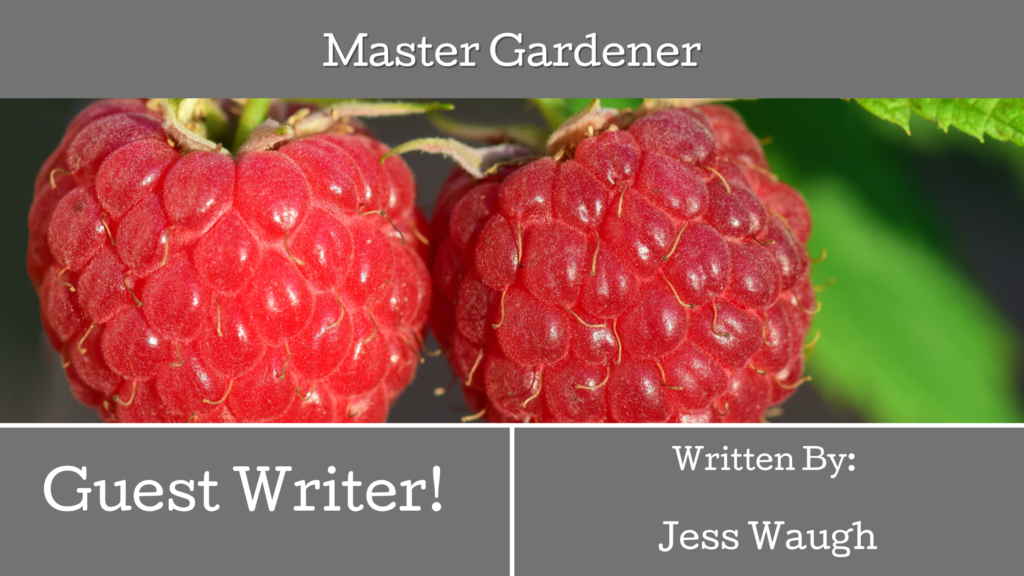 So, I guess I’m a gardener now.

Last year my husband and I bought his family homestead in the country in northern Ontario, and now we’re enjoying the often hilarious adventure of learning to manage the farmhouse and ten acres we now call home.  We have a pond full of frogs and minnows, a bush bursting with songbirds, rocky trails to explore, and an enormous garden that is designed to feed a small army.  Even though we moved last year, I wasn’t a gardener then.  I helped in the garden.  But our son was three weeks old when we piled all of our earthly possessions into a moving truck, so my fabulous in-laws continued to manage the garden they planted and I jumped in where I could.  This year, though, they passed off the garden to us and mainly took on a coaching role.  We chose the seeds, prepped the soil, planted the 32 rows with more than 20 different varieties of produce, and are slowly learning what works and what flops for ourselves.  It wasn’t until I realized my photo reel includes multiple pictures of new potato blossoms and my most recent internet searches contained ‘diatomaceous earth, eliminating potato bugs, Swiss chard recipes, and measuring nitrogen levels in soil’ that I was ready to admit it, but I think it’s now fair to say that I’m kind of nerdy excited about this garden.

You can imagine there is a bit of pressure inheriting the in-laws’ pride and joy, as well as an ever-growing list of things to learn.  Thankfully they set us up beautifully to make the garden successful, especially in their work over the years to cultivate four lush rows of raspberries.  The raspberry patch was always a highlight of the garden, not to mention the source of many scrumptious treats and an endless supply of delicious jam.  In the spring, my father-in-law coached me on how to ‘cane’ the raspberries – essentially my job was to find the base of each plant and prune it back to a single cane from each root.  Now, that sounds easy to manage: in my mind, I could handle the concept of pruning back to a single cane.  But after merrily snipping away for a few minutes, I froze.  That couldn’t possibly be right, could it?  I was decimating the raspberries!  I had a huge pile of clipped canes, and was left with a pitiful line of sticks bending in the breeze.  I was imagining the horror on Mom and Dad’s faces when they witnessed my destruction.  I decided to take a less severe approach and raced through the rest of the rows, clipping far more cautiously than before.  I still had three loads of canes to haul away, and it looked like I gave the raspberries a good trim so I thought that was probably closer to what Dad meant.  The next time he was in the garden, I asked him about it and he said, “pruning always takes far more than we expect.”  He explained that usually he would take his first clippings and then force himself to take at least double that again just because every year it felt counter-intuitive for him to chop off so much.  But year after year, the more he pruned, the more the plants produced.  He assured me that my first attempt would be fine, and I would see that I could’ve taken more as the season progressed.  Now that our four rows of raspberries have grown into an almost impassable jungle, I think I’ll feel more confident hacking out significantly more next year.  I’ll chalk it up to a good learning experience while nursing the scratches from picking through that mess.

Pruning always takes far more than we expect.  I’ve thought about that a lot in our hours in the garden.  In my own walk with the Lord, I have been in many seasons of ‘pruning’ when He was carefully shaping my heart, or convicting of sin that needed to be weeded out.  Giving up sins we’ve secretly cherished or surrendering a part of our hearts that we were holding back can feel like destruction, or being unmade, chopped, hacked.  But that pruning is purposeful.  In John 15:1-2 we read what Jesus said: “I am the true vine, and my Father is the vinedresser. Every branch in me that does not bear fruit he takes away, and every branch that does bear fruit he prunes, that it may bear more fruit.”  Later on in that same chapter, He explains that the pruning to produce more fruit in our lives is intended to bring the most glory to God: verse 8 reads “…by this my Father is glorified, that you bear much fruit and so prove to be my disciples.”  I have to confess that many times – even when I know it’s purposeful pruning – I’ve been tempted to try to wriggle away from all and any chopping. Or I’ve sensed the Lord making some changes in me and I’ve tried to tell Him, “That’s enough, now – I’m all set.  Thanks for the trim.”  How often have I tried to squirm away from His careful work in my life and heart?  Or how many times have I prayed that a season of pruning for a friend might be wrapped up quickly instead of completed thoroughly?  When I consider who God is – His holiness, His infallibility, His all-knowing wisdom, His real love – I know I can trust Him to prune perfectly.  He won’t take too much or too little.  He won’t rush through the job.  He won’t become impatient with me as He works in my life.  His pruning is perfect.

I’m just a novice, a newbie:  but I’m learning every day in the dirt that it is a true gift to be cared for by the Master Gardener, and I want Him to find my heart surrendered and ready for Him to do His work in His way. 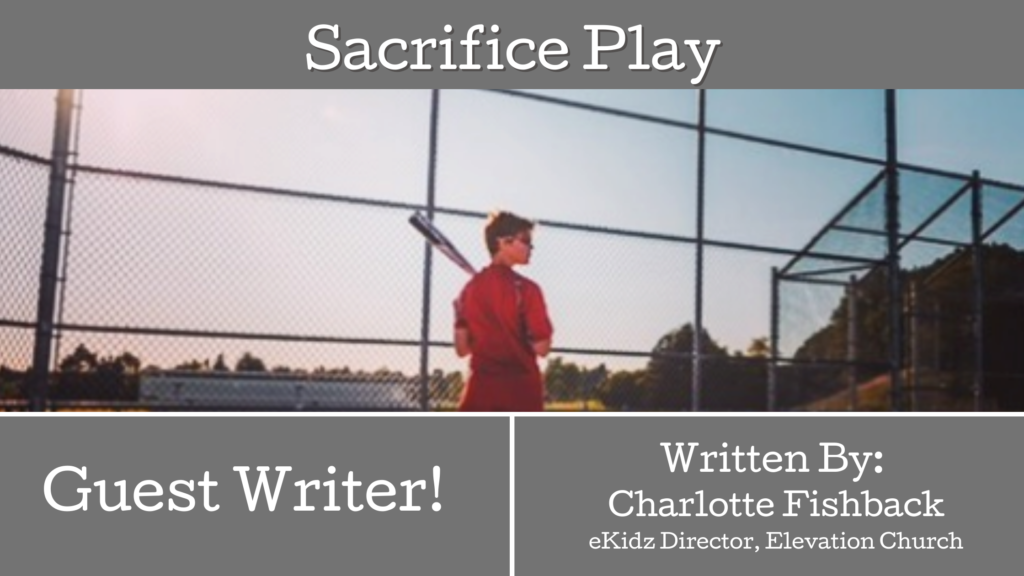 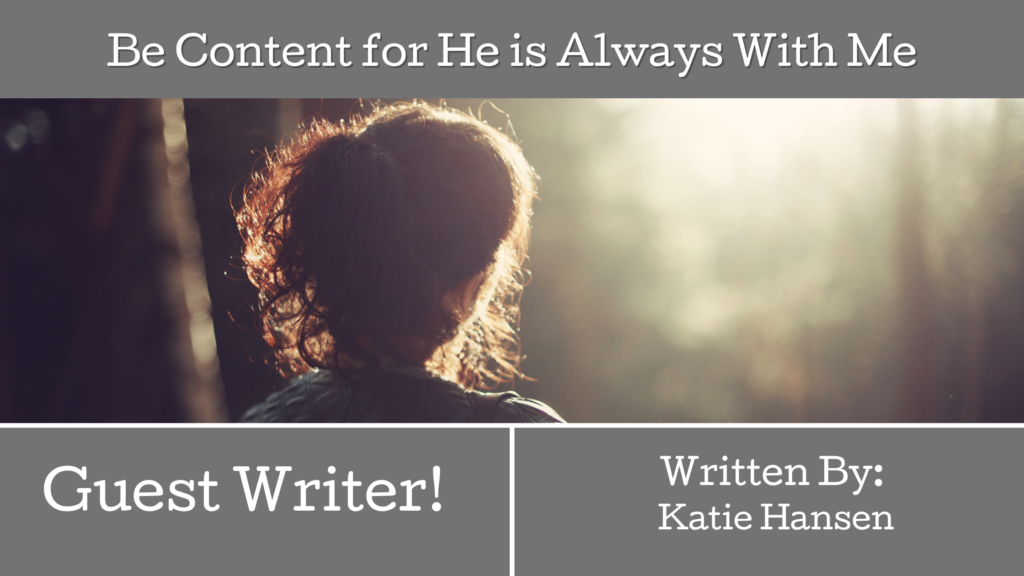