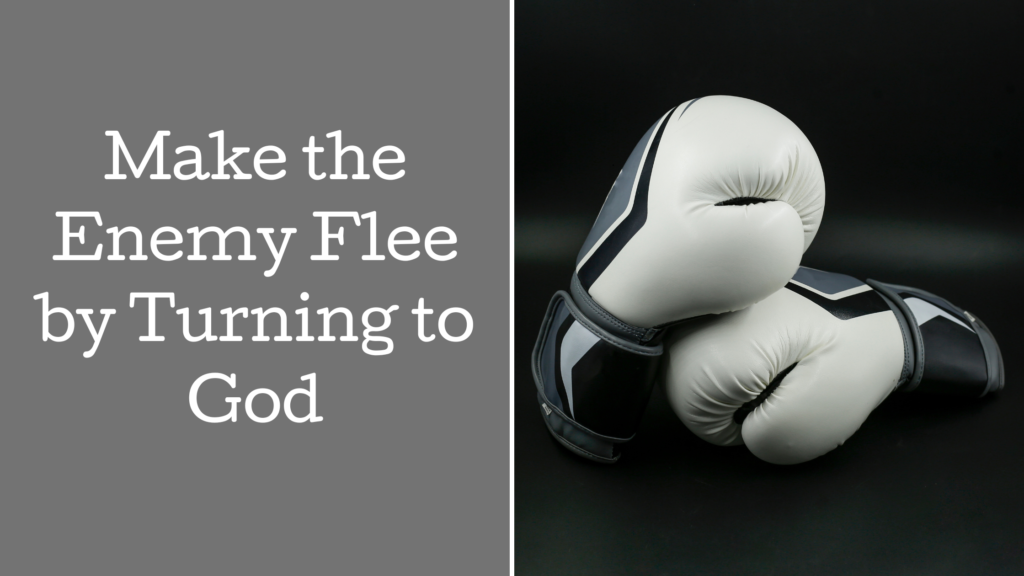 Make the Enemy Flee by Turning to God

You can have every good intention to spend time with the Lord. You get up in the quiet of the morning. You turn on your phone to play worship music, but see the texts that came in the night before. You deal with those and then try to pray. You can’t concentrate though because your mind is now focused on the people you just responded to and the responsibilities of the day. You then try to read your Bible thinking that today’s passage might help. You read a chapter but can’t remember what most of it was about when you finish. You feel like it’s been a waste of time. You get up frustrated and figure you might as well get on with the day.

The enemy will do anything he can to distract you from growing in the Lord.

A friend of mine messaged me the other day. She was frustrated that her time with the Lord was constantly interrupted with kids, noise outside, the dog, and so on. I encouraged her to put some worship music on and not let the enemy get the upper hand.

I was coming off of a week of blessings. The Lord made His presence known. It was exciting to see doors open and ideas flood in. He was encouraging Michael and I in a few areas of our lives.

A time of testing our faith always follows a spiritual high. I had just finished reading, “Winning the War in Your Mind,” by Craig Groeschel. He is active in martial arts. One of the key things is to never let your guard down. Keep your fists up to guard your head. He likened this in a spiritual sense to Philippians 4:6-7,

“Don’t worry about anything, but in everything, through prayer and petition with thanksgiving, present your requests to God. 7 And the peace of God, which surpasses all understanding, will guard your hearts and minds in Christ Jesus.”

Keep your fist of prayer and your other fist of praise up at all times and God will guard your mind and hearts in Him.

With my friend’s situation and all of this in mind, I too had a rough morning the day after she wrote. We were dog-sitting. He was an anxious dog who hadn’t been away from his owners in quite some time. He had long bushy hair to the point you couldn’t barely see his legs. We’ll call him Chuck.

I sat on the couch to spend time with Jesus. It was enjoyable for the first few minutes while I prayed. Our dog Mac was curled up next to me and Chuck was lying on my feet. As soon as I opened my Bible, Mac jumped up and started to instigate Chuck in play. They went at it for a minute or two until Chuck had enough. Mac still wanted attention, so he started digging in our back room, tearing up flooring and wood, and trying to eat it. Then he tried to get into the other dog’s food.

After numerous interruptions, I finally took them outside for a bit of a break. I would finish journaling what I learned when I came back in.

I got them back inside and sat down again to do my journaling. Mac wanted to play with a ball, but I managed to ignore him for most of it. When finished, I noticed little brown spots all over the floor. Chuck had “bowel problems” while he was outside from his nerves of being away from his owners, but I hadn’t noticed, until I saw the spots all over the floor with a couple of “leftovers” as well.

Between that and Mac having a sudden fascination with jumping on the counter in the kitchen and getting into any sort of trouble he could find, my anger seethed. Then the conversation with my friend and the lesson I learned from Craig’s book came back to mind.

So, I got up to wash the floors and put worship music on. Then the Lord brought James 4:7-8a to mind. “Submit to God. Resist the devil, and he will flee from you. Draw near to God, and he will draw near to you.”

That’s it! I was interrupted in my time with Jesus and I was angry, but I didn’t have to let the Devil win. I had a choice to stew in my anger or to choose joy in the Lord regardless of my circumstances. I put Mac in his crate and sang along with the worship music while I cleaned up the mess.

As I resisted the Devil and drew near to God, He drew near to me. I could feel the anger give way to peace. Through asking the Lord for help and singing the songs, I held up my fists of prayer and praise. The Lord then guarded my mind and heart and the enemy had to flee.

The wonderful thing about Jesus is that He doesn’t just come when you do your devotions in the morning. He’s the ever-present God which means He’s always with you. You can spend time with Him throughout the whole day.

If the enemy tries to hit you with one thing, fight back with another. That’s why the Lord equips you with the Bible, worship, prayer, memorizing Scripture, and accountability. We can turn to various methods of praising the Lord in order to battle well.

So, if you’ve had a rough start to the day, start praising and praying. Turn to God. Resist the enemy and remember that by doing so, he will flee from you. Draw close to your Father and He will do the same to you. He’s waiting. Come to Him.

battling for Jesus Defeating the enemy Draw near to God fight the good fight Resist the Devil Submit to God turn to Jesus
Share this: 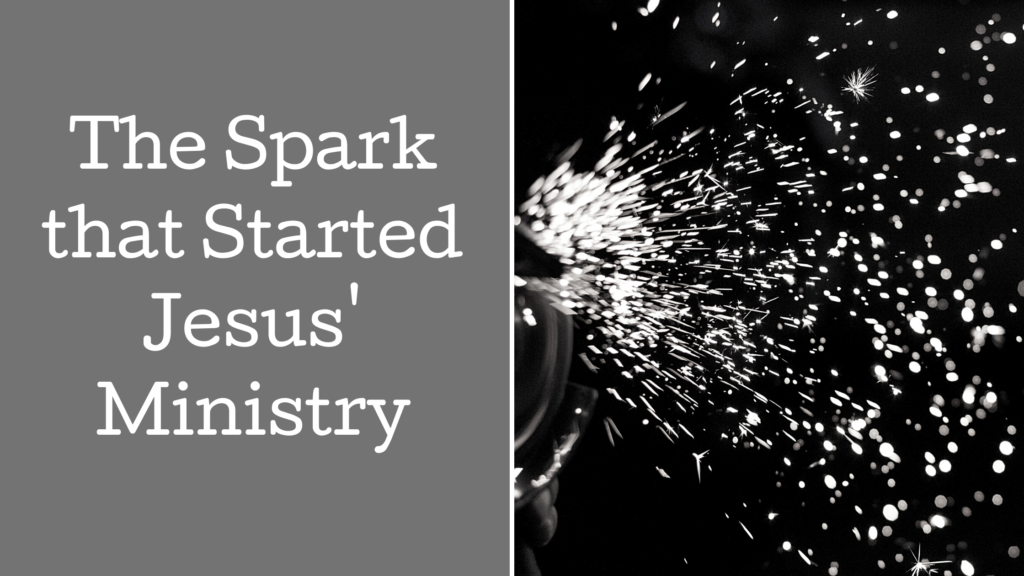 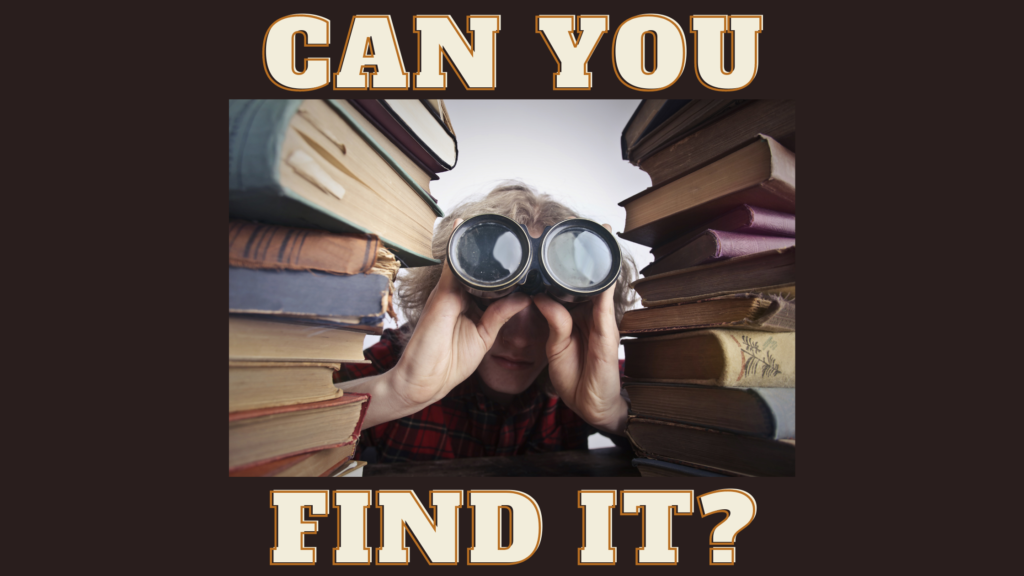