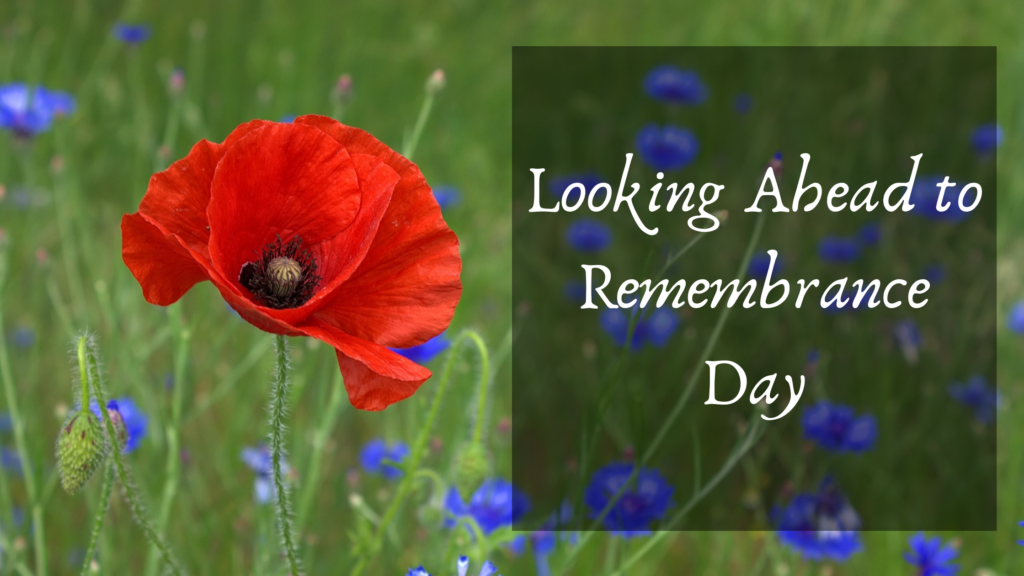 Looking Ahead to Remembrance Day

I know this year has been heavy for a lot of you and you’re tired of it. With Remembrance Day around the corner, it is hard to think about one more heavy topic. It is something that would be easy to glaze over this year and keep going. However, I ask that you do pause and take a few moments on the 11th to consider the safety we have because of the men and women who fought for us.

Though many soldiers struggled to share their stories after the war, I had the opportunity to sit down with a few mighty men that fought in World War II and hear some of their stories. Though you could see the wear of war deep in their eyes, they still had a smile of pride on their faces. You could hear the comradery as they shared about the men they fought with. And most importantly, the relief that the war ended well for us and they were free to rest from it.

Becoming a soldier is a choice now. It was back then in a sense, but it was an expected and honourable thing. It was valiant. Now, I find anyways, that people don’t quite understand the importance of our soldiers or the efforts they make on our behalf. Though our country is mostly a peace-keeping nation, our men and women still fight battles. They still see things we should be grateful we never have to. Though most of the time they are working on base at home, those months or year overseas does enough damage.

We need to honour our soldiers. We need to care for them and share our appreciation for what they do. As Remembrance Day approaches, I use this time as a reason to not only be grateful and think of those who served in the first and second World War, but also those who’ve served since. Though we haven’t had another world war, we have participated in many other wars over the decades. Wars that have left veterans wounded both physically and mentally. We should not hide or forget what these people have done for us.

This also makes me think of the family and friends that serve alongside these soldiers. Though many of them won’t deploy themselves, they fight with their soldiers in other ways. They take care of the homes, children, and finances while their spouses are away. They pretty much become single parents while their spouse is overseas.

Family and friends carry the worry that they may never see their loved one again. It’s a risk every time. They go months on end without seeing each other and feeling the comfort of their hugs. Their knees wear down from praying. They feel the burden just as heavily as their soldier does. Yet, they are called to be just as valiant. Going about their daily lives like what their family member is doing is no big deal. Yet, what they don’t share, are the countless sleepless nights. Whether not sleeping because they are thinking about their loved one, or because they are messaging them from a different time zone and trying to be available as much as they can.

Then there’s the ultimate sacrifice that no one wants to think or talk about. Losing their soldier’s life in battle, or because the battle became too much for them. These families will grieve in two ways. The loss of someone they deeply loved, and the weight of what war really does. They bear the weight of the sacrifice this soldier chose to make for their country.

I have been closely connected with soldiers in my life. I’ve seen and felt the weight of war’s effects. I’ve watched loved ones struggle with PTSD after surviving a couple of wars. I’ve also witnessed their pain when they had to resign and leave their “brothers” behind.

I respect soldiers and all that they do for me and my country. I appreciate their sacrifice and honour in being willing to go out to the front lines to keep us all safe, so that we can continue to live the lives we enjoy.

So, I ask you to pray. As this Remembrance Day approaches, would you take some time to pray for our soldiers and families? Would you pray for those families and friends that have lost loved ones due to war? Could you take a moment and think about them? Show them respect and give your thanks for their service?

As much as we want to rush past this day this year, please don’t. Reflect, pray, and give thanks to God.

Caring for soldiers Grateful for Soldiers Remembrance Day Soldiers stories of war The men and women who fought
Share this: 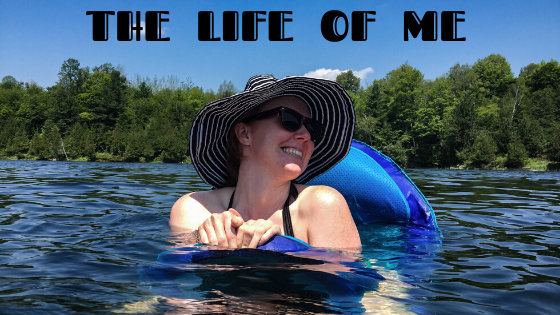 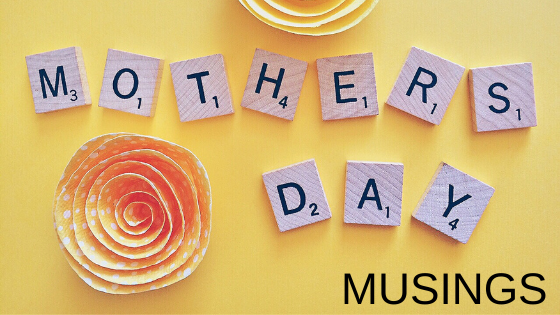