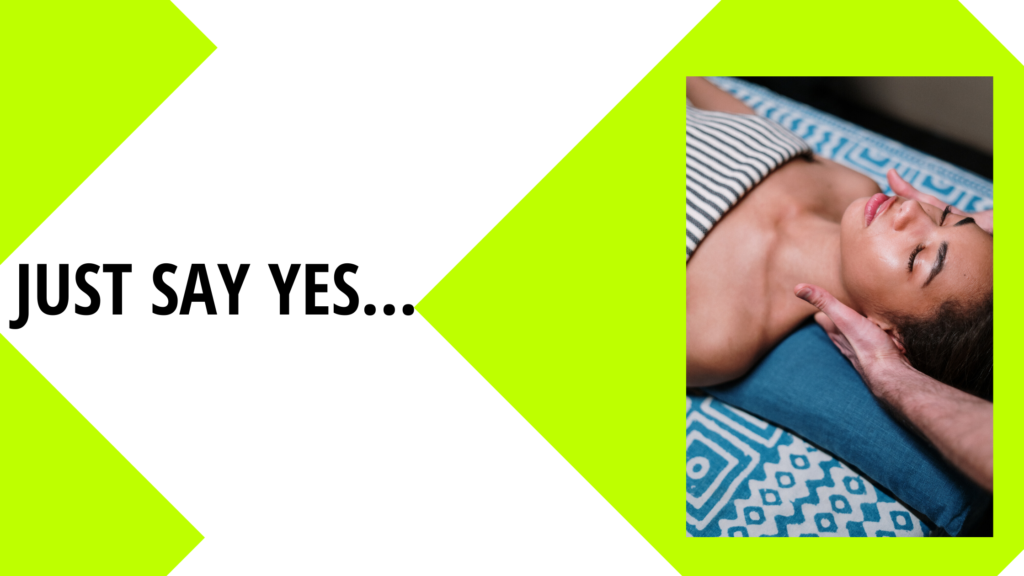 I was very naïve the first couple years of my concussion. From ignorance and misunderstanding, I thought that my brain would be able to heal itself. I waited it out. I tried one place of therapy, but gave up on it after a couple months. I had used up my benefits and saw a further decline in my recovery, so I figured it didn’t work.

I had seen my eye doctor within the first six months. She had talked about putting prisms in my glasses, but I declined the offer. I wanted my eyes to heal themselves, rather than be stuck with a crutch that I couldn’t get rid of afterwards.

I had stopped doing my exercises after I “graduated” from my next place of therapy because I was told that working at my job would be enough. After a year of doing the exercises and seeing small improvements, I gave that up as well. I thought I was already doing enough.

The problem was,  I truly thought my body would heal over time. I had many suggestions given to me but I felt too overwhelmed.

I was told that I would never fully recover but that the different therapies would make life more manageable, and that over time I’d see improvements.

But the natural fighter in me wasn’t satisfied with that. So I kept searching and looking for answers.

At my current place of therapy, the doctor prescribed prisms in my glasses. I accepted them because he could explain their purpose to me and was able to show me what they would do for me by other case studies. He confirmed them as a “crutch” for my visual processing system. But he told me that I would eventually be weaned off of them when my brain and body got healthier. Because of this, I was accepting of them. Boy did they bring great relief and balance!

The same is true with my blue filters on my glasses. I felt silly with them on. I didn’t want them because it showed that something was wrong with me. Although, for the first couple of years, all I wanted to do was walk around with my head wrapped so people knew I had a brain injury and I wouldn’t have to explain myself over and over again.

However, those blue filters have brought immense relief as well. I can handle the sun and bright lights better. I put the filters on and could feel my brain relax a bit. I can sleep better most nights because my brain isn’t in constant “fight or flight” mode.

I know it is overwhelming to have a ton of people throw all sorts of suggestions at you to try. I know that some of them won’t work. But, if you’re feeling as bad as you are, you’ll pretty much try anything right?

If people can explain to you the benefits of what they suggest, please try it out. It’ll either help, or it won’t change anything. But it’s worth the risk.

Remember to give it a fair try as well. You know as well as I do that it takes at least a few weeks for something to show any evidence of success when your brain is injured. It has to adapt to the change, which usually causes an initial set back. But if it is something that will help, things should ease up and start improving.

So today I want to encourage you. Take all the crutches and resources offered to you that you can. Try them out little by little. Eventually, as you diligently work through your recovery, you can be weaned off of these crutches and your brain will learn to adapt on its own. It will take a while, so be patient. The outcome at the end will be worth it.

You can and you will get better. It may take a lot of trial and error. It may take years of therapy. Don’t give up. Keep trying. There is hope for you yet. 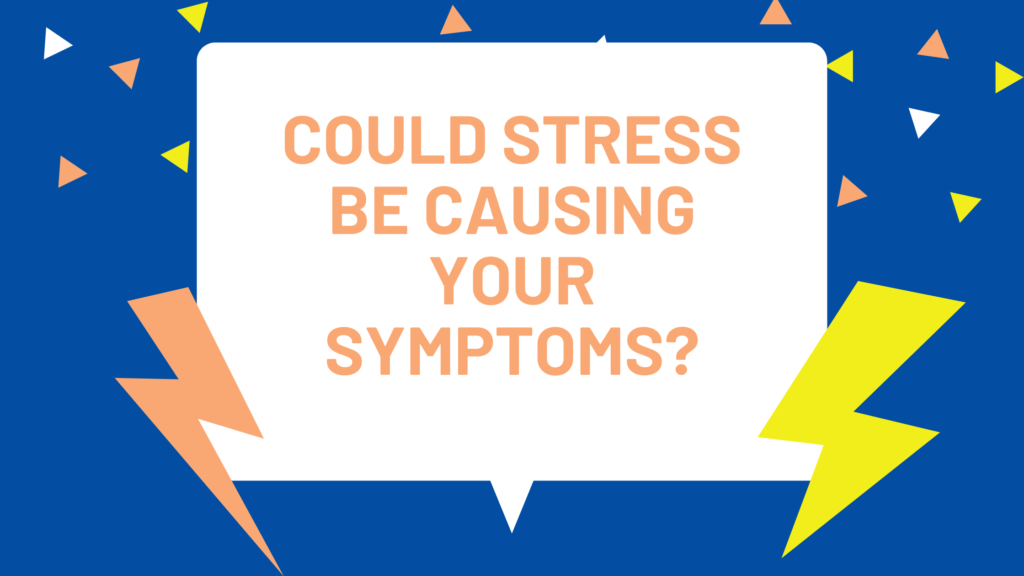 Could Stress Be Causing Your Symptoms? 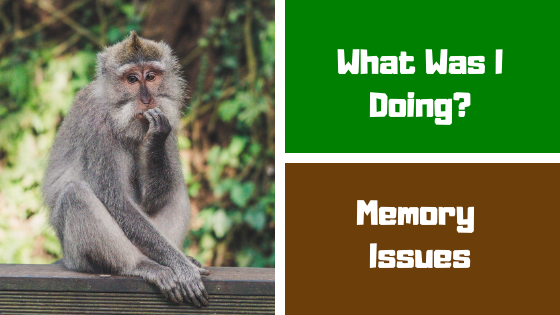 What Was I Doing? – Memory Issues