Hannah is one of the most talked about characters in the Bible when it comes to infertility. She was so raw and honest in her struggle. The way she followed through on her promise afterwards was remarkable as well. That would have been a really tough sacrifice to make. But the Lord honours those who are faithful to Him.

When it comes to infertility, it really does affect both the wife and husband in the relationship. Elkanah, Hannah’s husband, is seldom talked about. But I feel it is important to look at his response in this situation as well.

Elkanah was in the wrong in the fact that he married twice. It was a common practice in the Israelite’s culture back then when they strayed from the Lord. But it was still wrong in His sight.

Time and time again, we read of major family issues that arise in Scripture when there is more than one wife. Jealousy, ridicule, and comparisons run deep. Although we don’t live in a culture where polygamy is normal anymore, we can easily fall into the same complaints when we look at other families. We need to be watchful of our hearts and make sure they are focused where they need to be.

Anyways, Hannah was Elkanah’s first wife. Elkanah loved her dearly. We can see evidence of this in 1 Samuel 1:4-5:

“Whenever Elkanah offered a sacrifice, he always gave portions of the meat to his wife Peninnah and to each of her sons and daughters. But he gave a double portion to Hannah, for he loved her even though the LORD kept her from conceiving.”

Elkanah saw his wife for who she was. She was humble, gracious, and devoted to the Lord. It pained him to see her struggle. As Hannah was taunted by her rival, Peninnah, she “wept and would not eat” (vs. 7) during the meal at the festival. Elkanah was concerned.  He asked her, “Hannah, why are you crying? …Why won’t you eat? Why are you troubled? Am I not better to you than 10 sons?” (vs. 8)

It bothered him that he couldn’t fix her sorrow. I don’t know if Peninnah taunted Hannah in front of him or not. It would have been a difficult place for him to be in. But he gave her space and let her go to the tabernacle to work it out with the Lord as it was bigger than him.

That’s such an important element to this story. So often, we try to fix our problems. Men especially want to be the protector and provider for their families. It grieves them as well when their wives are hurting and they can’t fix the problem. The best solution is to take it to the Lord. We need to release our spouse and their burdens to God to find healing and an answer.

After Hannah gave her burden to the Lord, Elkanah and Hannah both went to the tabernacle to worship the Lord together. They were united once again. Her burdens were placed where they needed to be. The tension between them was removed. Then they could go together to the Lord to worship and trust that their lives and marriage was in the His hands.

Something that I also noticed interwoven in this couple’s story is a high respect for one another.

Elkanah and the family packed up and headed out for the annual sacrifice. However, Hannah didn’t go this time. She felt she needed to stay home until she had weaned her son. The son she would give to the Lord’s work.

“Her husband Elkanah replied, ‘Do what you think is best, and stay here until you’ve weaned him. May the LORD confirm your word.’” (vs. 23).

Elkanah respected Hannah’s decision. He knew that she had bathed it in prayer and was at peace with the Lord. I imagine that it would have been difficult for Elkanah to leave Hannah and his son behind. It would have been hard to give his son over to the priest to raise. Even though he had other sons with Peninnah, this was still his sweet boy.

Yet, Elkanah and Hannah both saw that the boy was a gift from the Lord, and thus wanted to serve Him as He led them to. They respected the Lord and also each other in the choices they were making.

Because of their faithfulness to the Lord, Eli the priest would bless Elkanah and Hannah when they went to the annual sacrifice. He said, “May the Lord give you children by this woman in place of the one she has given to the Lord.” (1 Samuel 2:20). Hannah ended up having three more sons and two daughters.

It is so important, regardless of struggle you’re facing, to always love and respect your spouse and the Lord. There are many difficult moments that you will go through. However, the Lord has brought the two of you together. You are to honour and love each other. You are to worship the Lord together. The more you focus on your relationship with Jesus, and with each other, the stronger your marriage will be. The more you’ll hear the Lord’s guidance for your life and your fertility.

It is hard when things in life are completely up to the Lord. Men and women can both struggle with lack of control and all the unknowns before them. It’s hard when you can’t fix it. But, with a heart and spirit turned to the Lord, you will find your answers. You will find healing and peace. Just as Hannah lamented before her God, and then left her burdens with him, you too can give it all to Him and walk away with peace. You can rest assured that the Lord has heard your cries and has already worked out your situation. 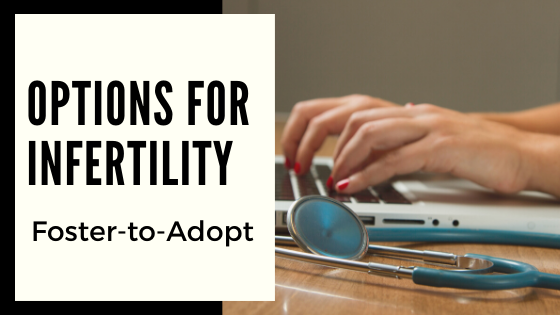 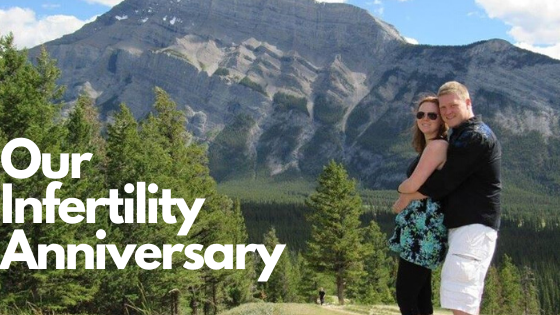