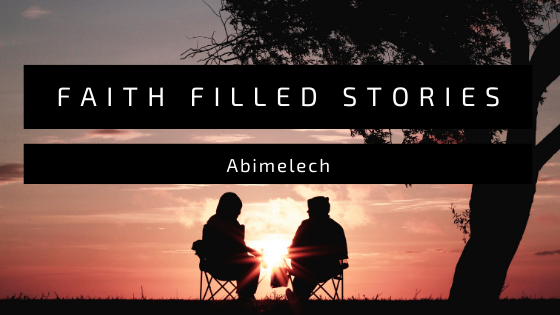 “Then Abraham prayed to God, and God healed Abimelech, his wife, and his female slaves so that they could bear children, for the Lord had completely closed all the wombs in Abimelech’s household on account of Sarah, Abraham’s wife.” Genesis 20:17-18

This story is a bit odd for the infertility topic. But it is one, if not the only passage of Scripture that identifies male infertility. God not only stopped the women; He made Abimelech infertile as well.

This story is full of scandal and grace. Abimelech took Sarah even though he didn’t do an adequate background check on where she came from. Kings typically did whatever they wanted to back then. Although, Abimelech still committed a crime by taking Sarah on Abraham and Sarah’s word alone.

Abraham was also deceitful by not telling Abimelech the full truth. He chose to tell Abimelech that Sarah was his sister, but failed to mention that she was also his wife. She was born from Abraham’s father and a different mother. Sarah also went along with the story instead of telling the truth.

Abraham had assumed that Abimelech and his nation did not fear the Lord. Instead of trusting in God’s protection and provision, Abraham told a lie. He didn’t think the nation feared God and would kill him as a result.

All the major players in this story sinned. They all discredited each other. They all pointed the finger and didn’t trust God. Because of their actions, the Lord could have killed Abimelech and his whole family too.

God’s grace is profound. He chose to keep Abimelech “from sinning against [Him].” He said, “Therefore I have not let you touch her” (Genesis 20:6). God kept Abimelech from committing adultery with Sarah. The Lord preserved Abimelech’s and Abraham’s households.

As a result, Abimelech gave Abraham animals and slaves. He allowed him to pick a choice piece of land in his kingdom. He also gave money to Abraham as a promise that he did not touch Sarah. Abraham then prayed for Abimelech, his wife, and female slaves, and they were all fertile again. 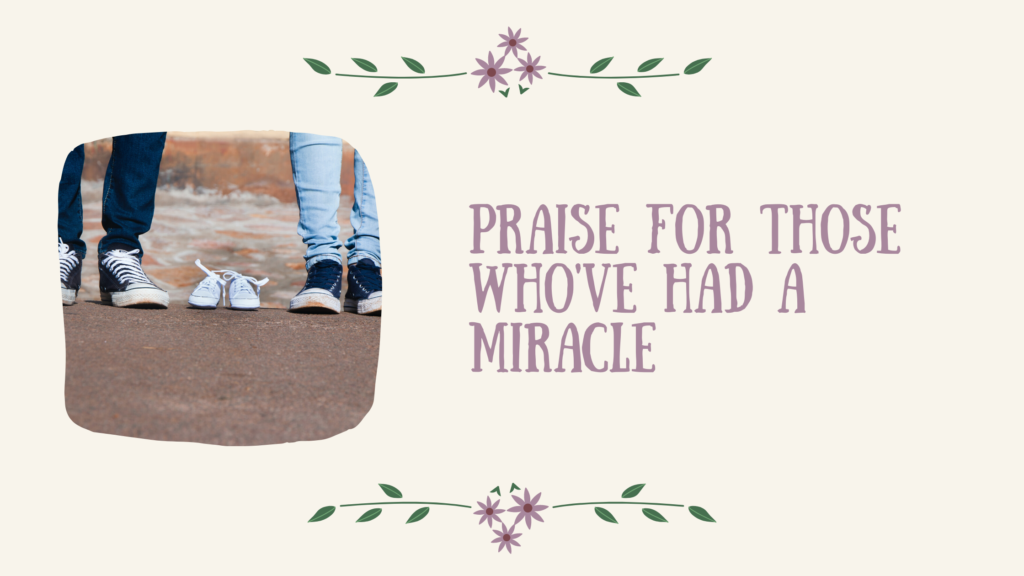 Praise for those Who’ve Had a Miracle 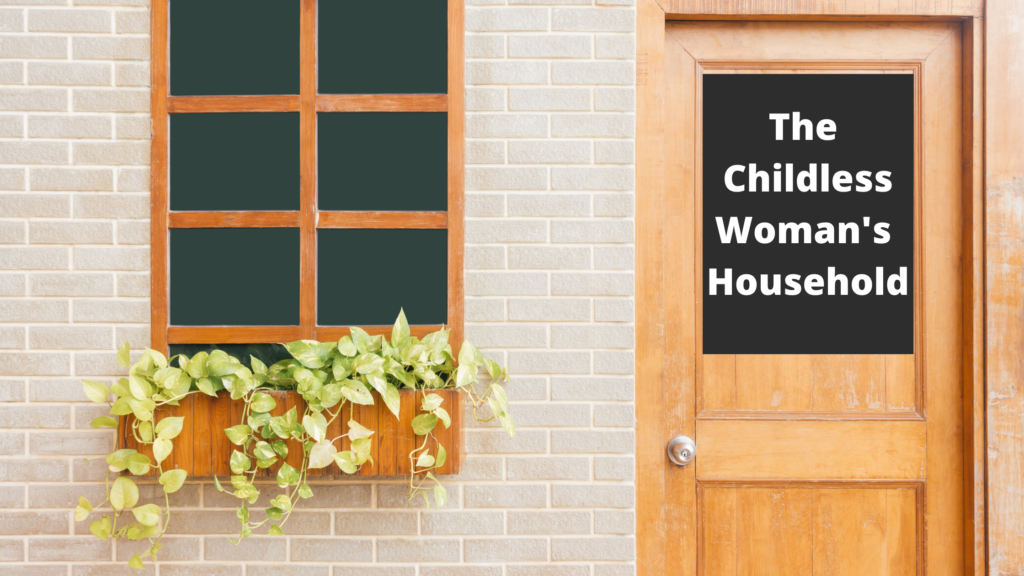