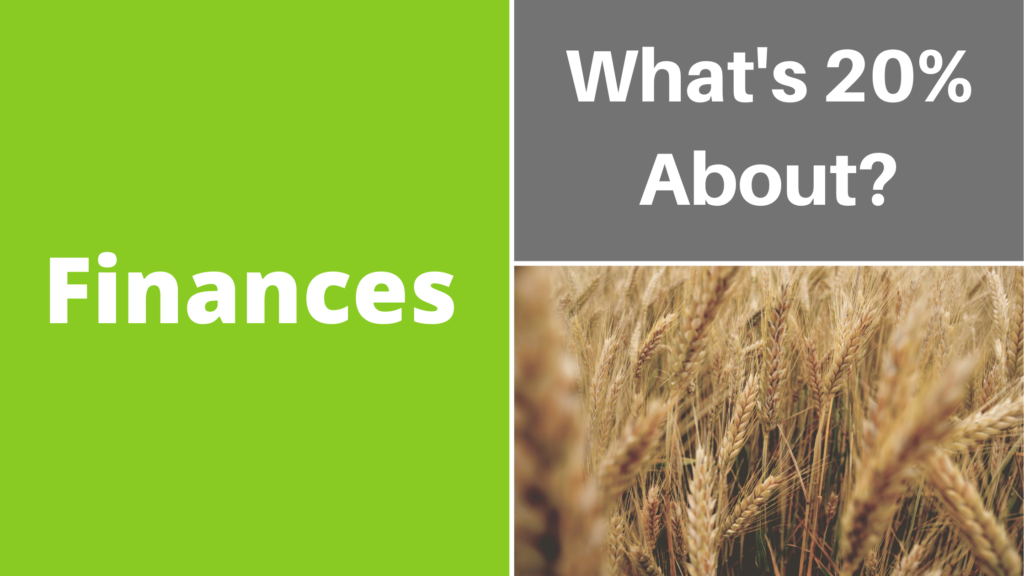 I was reading the story of Joseph in Genesis 41 a while ago. Pharaoh had a dream that Joseph was called upon to interpret. Joseph interpreted the dream by what the Lord had revealed to him; Egypt was going to experience seven years of prosperity and then seven years of famine.

Egypt was one of the greatest nations in that time, so the prosperity would help them rise to even greater power.

Joseph told Pharaoh to put someone in place to manage the goods of the land in the time of abundance. “Let Pharaoh do this: Let him appoint overseers over the land and take a fifth of the harvest of the land of Egypt during the seven years of abundance. Let them gather all the excess food during these good years that are coming. Under Pharaoh’s authority, store the grain in the cities, so they may preserve it as food. The food will be a reserve for the land during the seven years of famine that will take place in the land of Egypt. Then the country will not be wiped out by the famine.” (Vs. 35-36)

It was revealed later on in the story that the famine would spread across all nations, including the land of Canaan, which would drive Israel’s family to Egypt to survive.

“During the seven years of abundance the land produced outstanding harvests. Joseph gathered all the excess food in the land of Egypt during the seven years and put it in the cities. He put the food in every city from the fields around it. So Joseph stored up grain in such abundance—like the sand of the sea—that he stopped measuring it because it was beyond measure.” (Vs. 47-49)

The Lord had warned Pharaoh and Joseph that the famine was coming so that they could prepare for it. Then He gave them a massive abundance of grain during the seven years of prosperity. Joseph was wise in the Lord and listened to this warning. There are several things we can take from this story:

Joseph waited until the entire land was in need before opening up the storehouses. He didn’t open the doors as soon as the famine started. He waited until the nation had tapped out of their own food before starting to use it. He knew the supply would have to get them through seven whole years. So, he rationed what he offered rather than giving people more than what they needed to survive.

The famine continued on for so long that all of the money in Egypt and Canaan was gone. Pharaoh owned it all because of Joseph. Then the people started complaining.

“Give us food. Why should we die here in front of you? The money is gone!”

“But Joseph said, “Give me your livestock. Since the money is gone, I will give you food in exchange for your livestock.” (Genesis 47:16.) That continued to supply the people with food for another year. So, eventually Pharaoh owned all of the livestock.

“When that year was over, they came the net year and said to him, “We cannot hide from our lord that the money is gone and that all our livestock belongs to our lord. There is nothing left for our lord except our bodies and our land. Buy us and our land in exchange for food. Then we with our land will become Pharaoh’s slaves. Give us seed so that we can live and not die, and so that the land won’t become desolate.” (Genesis 47:18-19)

Notice that the people didn’t complain and seek a handout this time. They realized their situation and decided to sell their land and eventually themselves into slavery in their own nation to provide for themselves and their families.

This was near the end of the famine. Joseph gave everyone seed from the grain to plant in the fields again. He told them when harvest came that, “You are to give a fifth of it to Pharaoh, and four-fifths will be yours as seed for the field and as food for yourselves, your house-holds, and your dependents.” (Genesis 47:24)

Because the people weren’t able to receive handouts the entire time, they still valued the importance of work. They asked for seed from Joseph, and once given, they got to work again planting and preparing for a harvest.

This story has lots of good ideas to take from. Saving approximately 20% of your income for the times when you might lose your job, get sick, or have a large unexpected expense come up. It’ll also help you save for retirement.

Diversifying your investments is a good idea as well. That way, if one doesn’t do well, your other investments doesn’t go down too.

Only use your savings when absolutely necessary. Wait until your chequing account is drained until tapping into this. Don’t use it for frivolous spending! Only use it in emergencies, and ration/stretch every dollar you can from that fund. That will mean cutting back on activities and the extras you’re used to, and only buying the things you need, not want.

Remember that work is good. Don’t become lazy or expect handouts from the government. This doesn’t just affect your work ethic. The Lord has called us to work from the beginning of time. We are created to work faithfully unto the Lord. So, this also affects your mind and soul as well. There’s a sense of accomplishment in work that’s good for you, and it allows you to provide for your family. I realize in saying that, that some people physically can’t work. I understand that. But there are other things you can do to contribute to your family and others. Find creative ways to do this.

When life picks up again, and you receive more income, begin to save 20% or so again. Remember that the highs and lows in life are inevitable. Plan and prepare in the good times so that the hard times don’t hit you quite as badly. 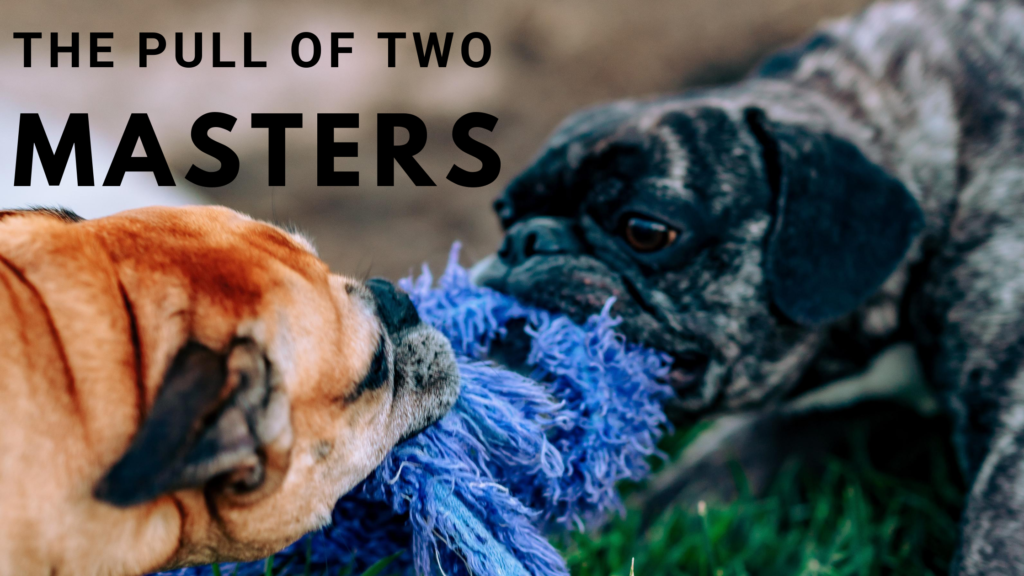 The Pull of Two Masters 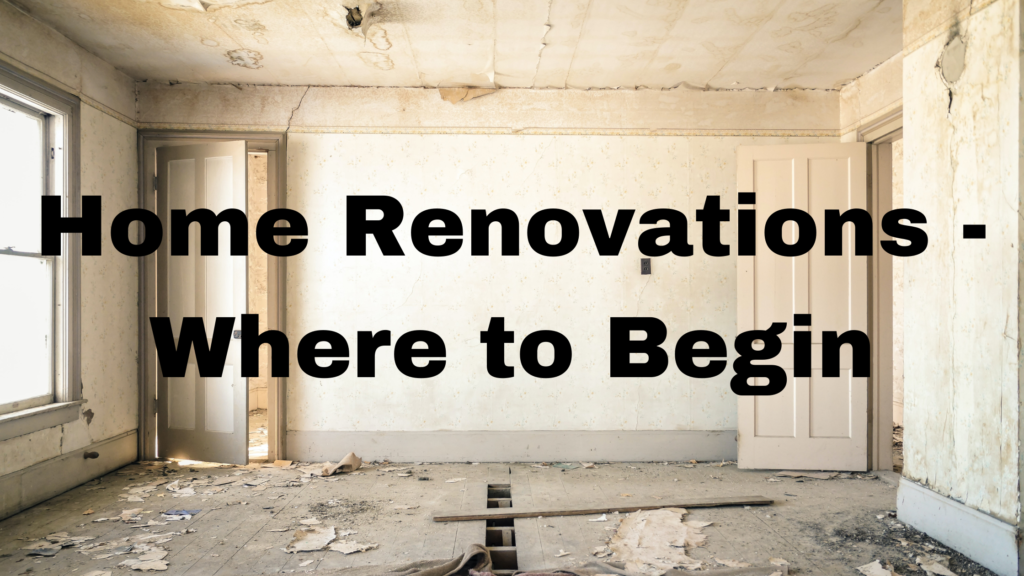 Home Renos – Where to Begin