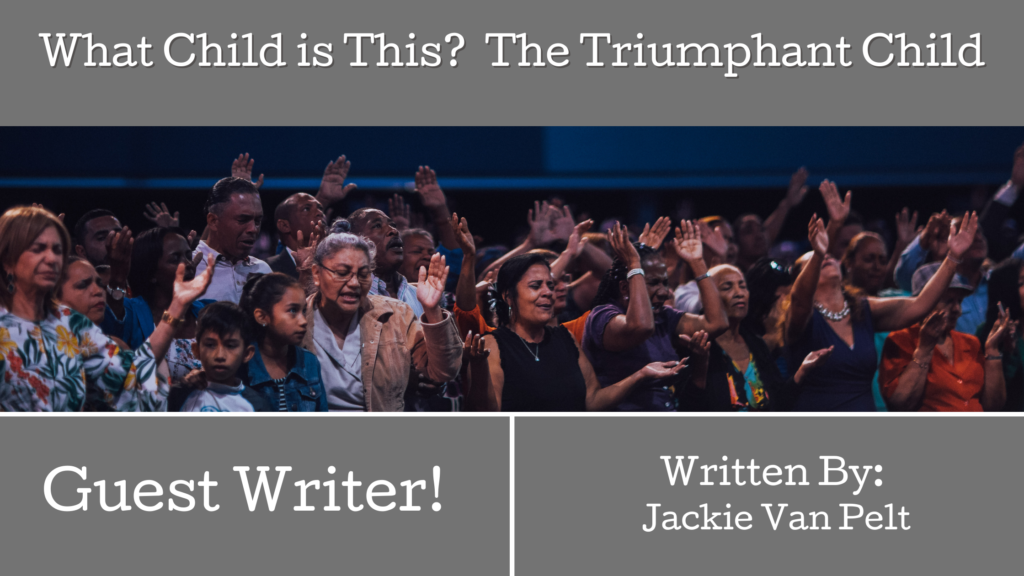 What Child is This? The Triumphant Child

When we think of Christmas, the image of the sweet little baby Jesus comes to mind.

One thing I love about this season is to take a trip back in time. Every morning I read some of the prophecies concerning Jesus. Conservative estimates say that He fulfilled at least 300 in his earthly life. What a boost to my faith to be reminded again.

In addition, I read stories from the Old Testament. These people are from Jesus’ family tree and the roots go down deep into the past, all the way to the beginning of time. Each record points to and prepares for the coming of Jesus. Reading them makes it clear that God doesn’t work how you would expect Him to.  But, what an encouragement to see how He uses a broken people to accomplish His plan.

It all started in Genesis right after Adam and Eve sinned–and this was about 4000 years before Jesus was even born! God said to the devil: “I will put enmity between you and the woman, and between your offspring and her offspring; he shall bruise your head, and you shall bruise his heel.” (3:15)

Notice how God gave the remedy for their sin even before He told them their punishment? What grace!

So…. Christmas was coming from the beginning already.

Later Isaiah wrote that Jesus would be born of a virgin. Micah, his contemporary noted that the city of his birth would be Bethlehem. Both these prophesies were over 700 years beforehand.

But, He is much more than a sweet baby born in a stable.  This year let’s think about the aspects of Jesus that we rarely consider at Christmas.

Recently we sang the song Behold Him by Paul Baloch in church.

“He who was before there was light

Walked across the pages of time

He who made every living thing

He who heard humanity’s cry

Left His throne to wake as a child

The picture those words created in my mind was stunning. Especially when combined with Micah 5:2, where the prophet describes Jesus’ goings forth as “from of old.” Looking up the phrase in Strong’s Concordance, I noticed that Jesus was “in front of time.” Can you visualize him in front of time and then restricting Himself to “walking across the pages of time?”

Philip Yancy wrote: “The book of Revelation gives a different glimpse of Jesus–blazing light, stunning in glory, unlimited in power.”

His voice is like the sound of rushing waters (1:15)

He is the Lion of the Tribe of Judah, the Root of David, who has triumphed (5:5)

He is worthy of praise by many angels, numbering thousands upon thousands and ten times ten thousand. It’s not only the angels that praise Him, but a great multitude that no one could count, from every nation, tribe, people and language. (5:11 and 7:10)

He is a Lamb that people follow wherever he goes. (14:4) Notice that He is both Lamb and Lion. There just aren’t the words in our language to describe Him fully, so we need to use opposite descriptions to encompass Him. And even then we haven’t got the fullness of His essence.

He sits on a throne and his servants will serve him (22:4)

His last recorded words in the Bible were: “I am the root and descendant of David, the bright Morning Star.” (22:16)

This book shows us his ultimate triumph. And I can take comfort that these sayings will come true, just as all the prophesies about his life on earth have come true.

And in that day, “The earth shall be full of the knowledge of the Lord as the waters cover the sea.” (Isaiah11:9)

“Worthy is the Lamb who was slain, to receive power and wealth and wisdom and might and honour and glory and blessing!” (Rev 5:12)

This Jesus is worthy of our praise, and we can learn how to do that from the wise men. First, they give Jesus the honour He deserves by referring to Him as “The King of the Jews.” (Matt 2:2) What their eyes showed them was a poor baby in a stable, not a King. Yet they had faith that their sight did not give the complete picture.

They knelt–thereby declaring that Jesus was higher than they.

Last, they gave Him gifts, but not only that. They gave of their time and effort spent in traveling a long distance.

And that is an example to think about–they did all this with less knowledge than we have. 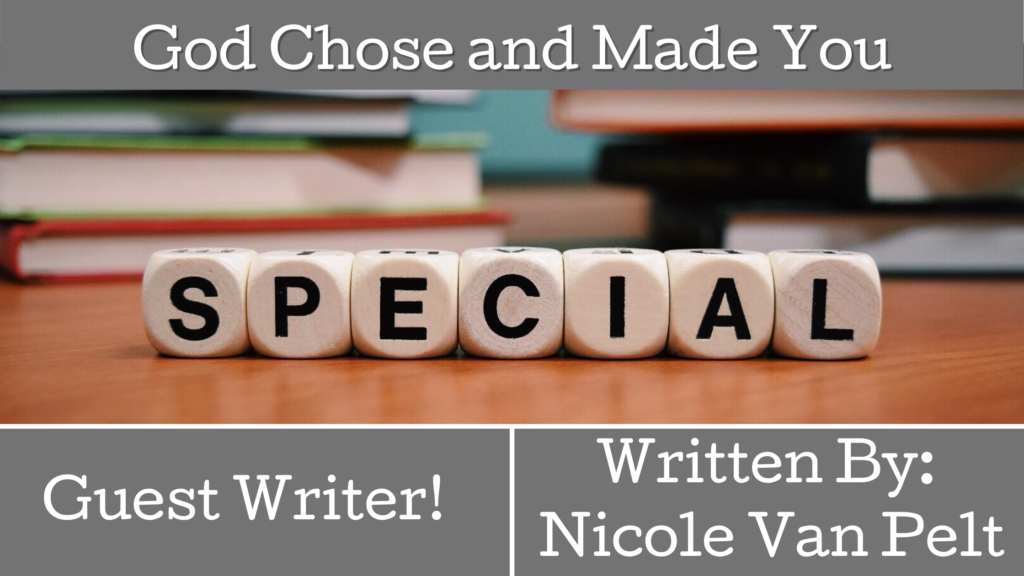 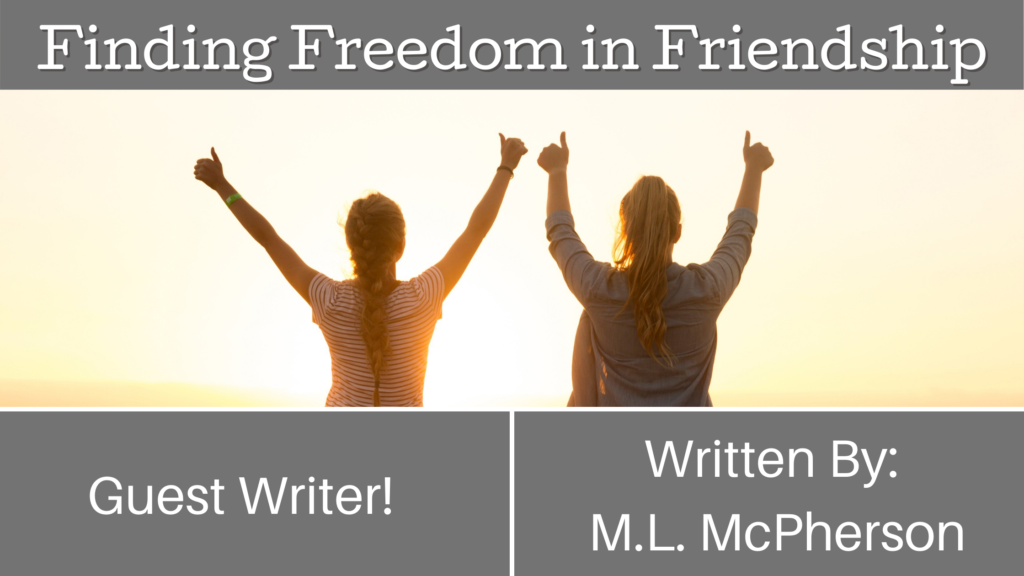