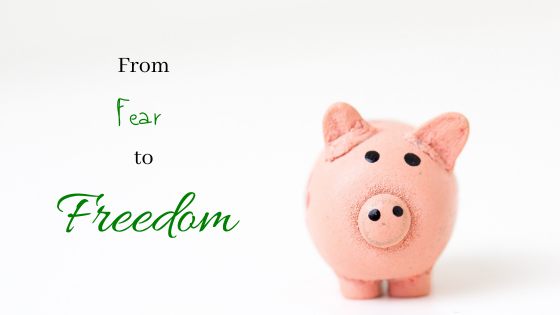 From Fear to Freedom

I was overwhelmed. I felt like I didn’t have enough and I was waiting for the bomb to go off…

As I started to understand money little by little while growing up, I began to fear it. I never set big goals for myself. I would look at an item countless times at a store over several trips before I would purchase it. Or I would wait long enough that the store would no longer carry it. I enjoyed buying gifts for others, but was always worried if I would have enough. I was trapped in a cycle of concern and didn’t even know it. I thought I was just being careful with my money.

My mom worked as a case manager for social services in the welfare and disability sections. She eventually worked as an Insolvency Administrator for a Trustee in bankruptcy, administrating case after case during the last recession. I would hear stories of her meeting with people going through “unexpected” life events, and stories of irresponsibility and gambling addictions. I remember her giving me pamphlets when I was 13 warning against gambling. It wasn’t her fault. She was inundated with countless stories of financial woes. It’s the only way she knew how to teach it, by getting people out of the mess. Our whole family lived in the fear of not having enough.

I was in training for missions. I was excited about what I was learning and hopeful for the future, until the part about fundraising came up. I remember thinking that God owned all money and would provide, but I felt fear and guilt. I felt it was almost shameful to ask people to financially support me.

There were many other financial struggles over the years, but I thought it was all just part of normal life. I thought rich people got a lucky break and everyone else got the low end of the deal.

It also became a battle when I married. We had decent jobs, but I felt like we were just getting by. We had an old house that needed lots of renovations. We had dreams of traveling, nicer cars, and wanting so many things.

My husband and his family run a business. I would instantly feel fear and panic rise up every time they talked about going through hard times with the store. These were just normal happenings of business, but I worried that we would go bankrupt!

My breaking point came after we took a trip to Alberta, Canada to visit family. We had budgeted for it and had enough to go, but decided to buy a few other things while we were there. We came home and the panic hit me again. I thought of the money we spent, the money we would possibly need for IVF (infertility treatment), the money needed for home renovations, etc. I could barely breathe. I broke down and this mindset caused a rift in our marriage. It was the worst we had experienced and I didn’t know how to recover from it. I knew it was my fault, but I didn’t know why I reacted so poorly.

My mother-in-law noticed things were tense. We had gone out for the afternoon and I opened up to her. I shared my struggles about our finances, worrying that we didn’t have enough to live on. It was through this conversation that she mentioned the possibility that it wasn’t the fact that we didn’t have enough, but that it might be that I had a fear of finances. It was like a cloak was lifted from my eyes, and it was right on time.

I had an accident a month later that caused my concussion. I was off work for four months with the possibility of being off longer. I was put on short-term disability and the financial restraints tightened. But this time, I didn’t panic about it. I knew we could get through. Change started to happen.

Throughout that year, I learned a lot about myself in this area. I learned that I had a shame of poverty. I was afraid of it and always felt like I was going to be impoverished. I realized that we did have enough to do some of the things that we wanted, and that it was okay to take time to save for things we wanted in the future. I learned the difference between instant and delayed gratification.

My Dad and Step-Mom had purchased the ‘Total Money Makeover’ book by Dave Ramsey for us as a wedding gift. It sat tucked away in a box for about a year, and then moved to our bookshelf for another two. I would look at it, but never wanted to read it.  I finally picked it up the summer after my accident and read through the entire book in two days! Finally, something practical that made sense to me. It showed me that you can win and get ahead with money regardless of how much you make.

I learned to give this area over to God, to make better and wiser decisions, and to learn to be more generous with what I had. The thought of being generous with money when I felt like I didn’t have much actually helped me realize how much I really had. When fear and money don’t own you anymore, it’s amazing how far ahead you can get mentally and financially.

As I begin this journey with you, I would like to show you how you can get out of your circumstances, get creative, get ahead, and enjoy the life you’ve been given with what you’ve been given. There is hope for you too! 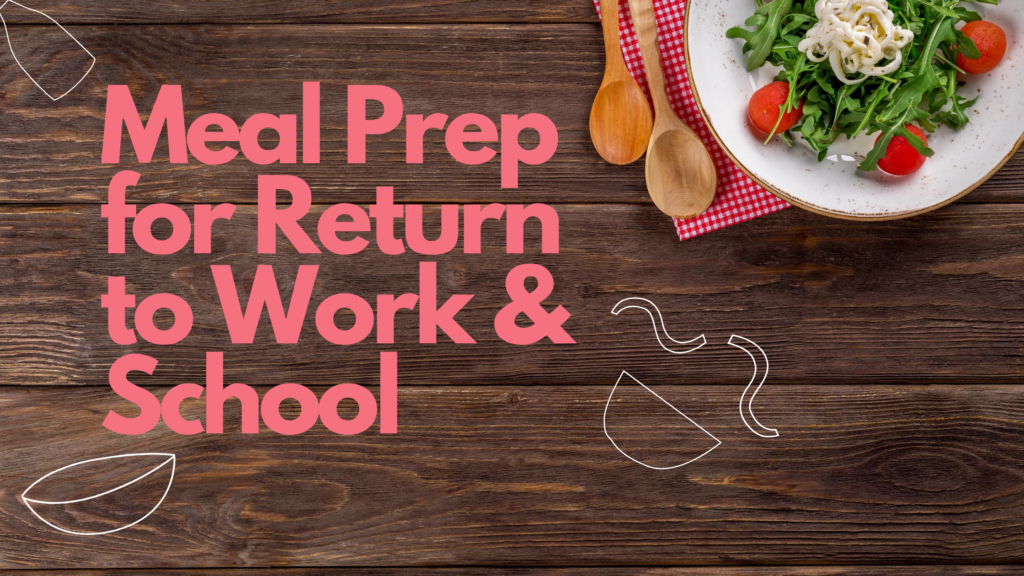 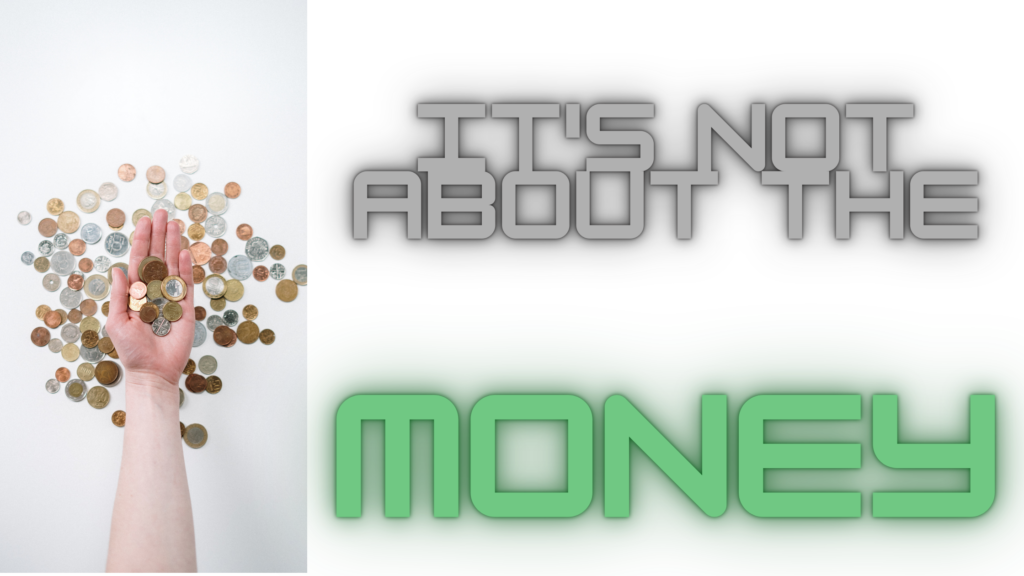 It’s Not About the Money