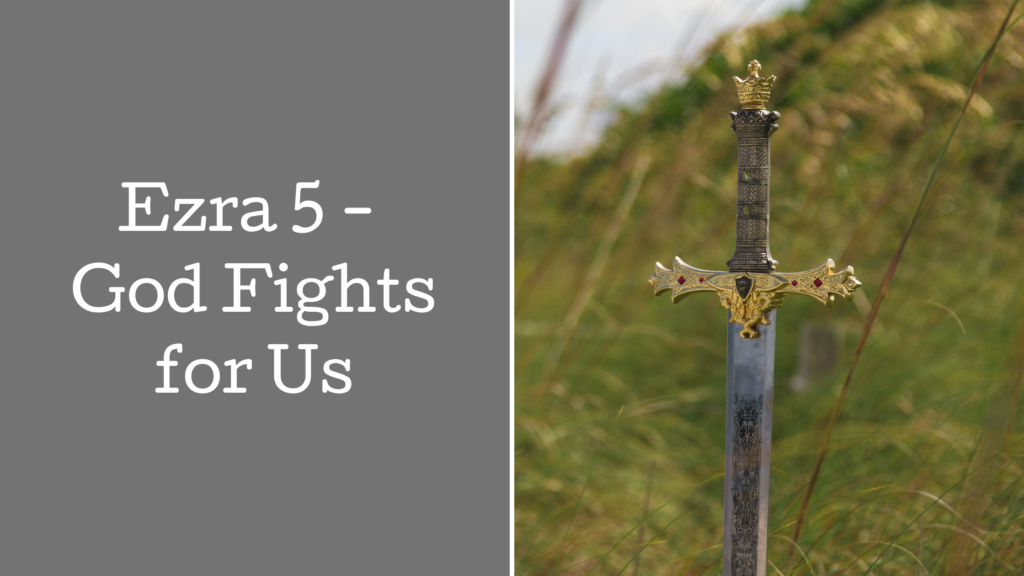 Unfortunately, the Israelites did give into the pressure of the foreigners and kings, and stopped the project.

“Now the construction of God’s house in Jerusalem had stopped and remained at a standstill until the second year of the reign of King Darius of Persia. But when the prophets Haggai and Zechariah son of Iddo prophesied to the Jews who were in Judah and Jerusalem, in the name of the God of Israel who was over them, Zerubbabel son of Shealtiel and Jeshua son of Jozadak began to rebuild God’s house in Jerusalem. The prophets of God were with them, helping them.” Ezra 5:1-2

Before the exile, the Israelites were hostile towards God’s prophets, murdering them in horrible ways. So, there is beauty in this account with the return of God’s people. Their hearts were more open to receiving His prophecies, which led to them obediently working at rebuilding the temple again, together. The leaders weren’t in competition against one another. Instead, they helped each other work towards accomplishing the mission/task God had given them.

Of course, any time we pursue an assignment from the Lord, the enemy is right there to try and keep us from fulfilling it.

“At that time Tattenai the governor of the region west of the Euphrates River, Shethar-bozenai, and their colleagues came to the Jews and asked, ‘Who gave you the order to rebuild this temple and finish this structure?’ They also asked them, ‘What are the names of the workers who are constructing this building?’ But God was watching over the Jewish elders. These men wouldn’t stop them until a report was sent to Darius, so that they could receive written instructions about this matter.” Ezra 5:3-5

God was “watching over the Jewish elders.” The work continued in spite of the officials around them trying to slow/stop the project. God will always see His plans accomplished, however, that doesn’t mean that we won’t face opposition in the meantime. The enemy will do whatever he can to delay it or try to stop it. But, as children of God, we know that all of God’s plans succeed.

The Israelites wrote to their opponents and the current king with respect as they defended their cause. Paul admonishes Christians to do the same. “The LORD’s slave must not quarrel, but must be gentle to everyone, able to teach, and patient, instructing his opponents with gentleness.” 2 Timothy 2:24

The Jews did another noteworthy thing as well. They took the situation to a spiritual matter instead of leaving it about physical circumstances.

“We are the servants of the God of heaven and earth and are rebuilding the temple that was built many years ago, which a great king of Israel built and finished. But since our fathers angered the God of heaven, He handed them over to King Nebuchadnezzar of Babylon, the Chaldean, who destroyed this temple and deported the people to Babylon.

Then this same Sheshbazzar came and laid the foundation of God’s house in Jerusalem. It has been under construction from that time until now, yet it has not been completed.

So if it pleases the king, let a search of the royal archives in Babylon be conducted to see if it is true that a decree was issued by King Cyrus to rebuild the house of God in Jerusalem. Let the king’s decision regarding this matter be sent to us.” Ezra 5:11-17 (bold added)

The Jews explained that their exile to Babylon was between God and them, and that Nebuchadnezzar was merely a tool used by God to deliver His discipline. Then the Lord used the next king to bring them back and begin rebuilding His house again.

The Persian kings seemed to know the God of Israel as the God of Heaven according to the letters they exchanged together. The Jews were gracious and yet bold to declare their God as the, “God of heaven and earth,” noting that He is Ruler over all, not just the God of Israel or of heaven.

The Lord was with them and protecting them through this. He had given them hope of the return from their exile by earlier prophets and continued to be strengthened in hope by the current prophets the LORD was using to bring them His truth.

The Lord is always with us, fighting our battles!

Dealing with opposition God fights for us God is our Defender Israel rebuilding the temple the spiritual battle is real
Share this: 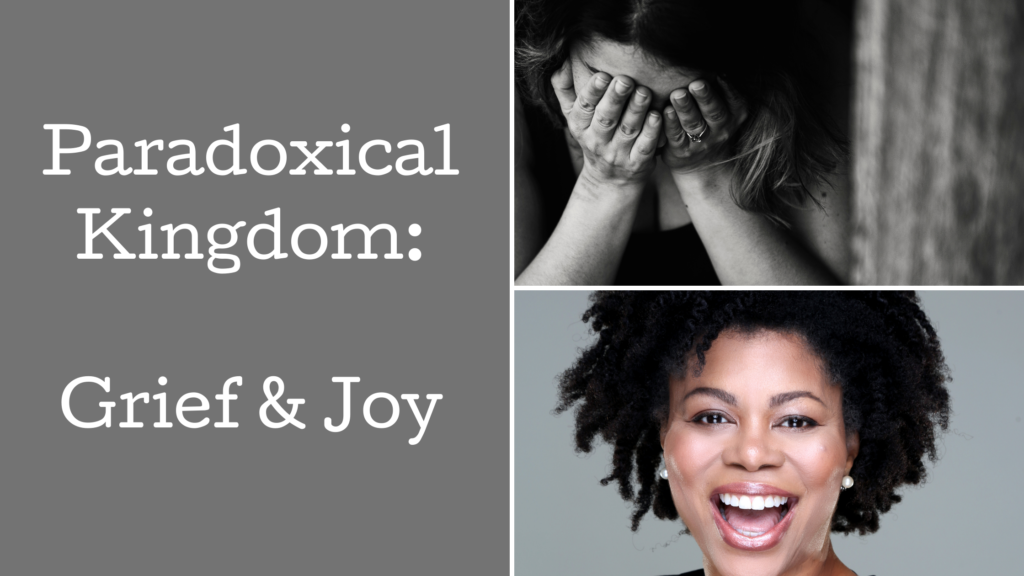 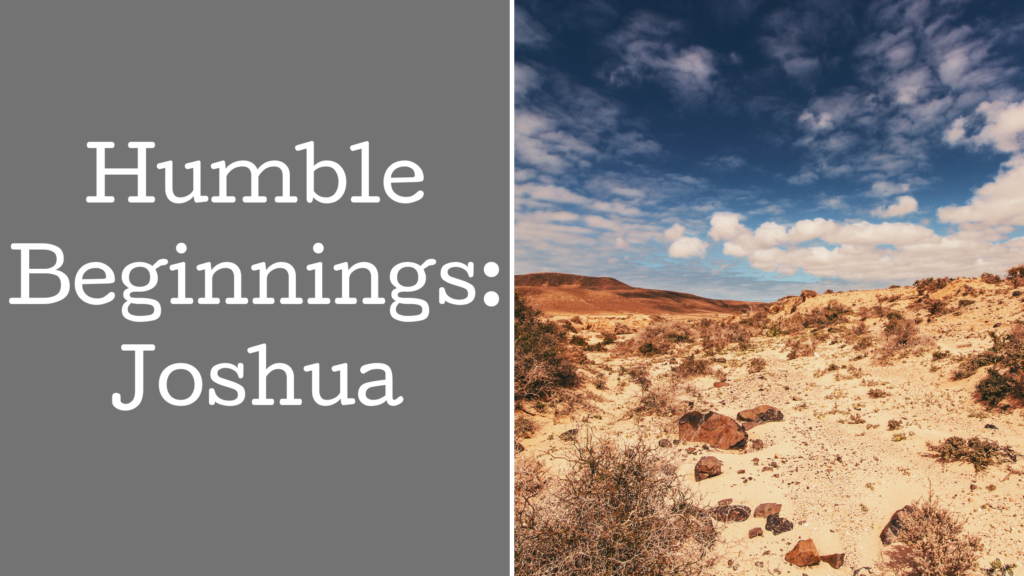